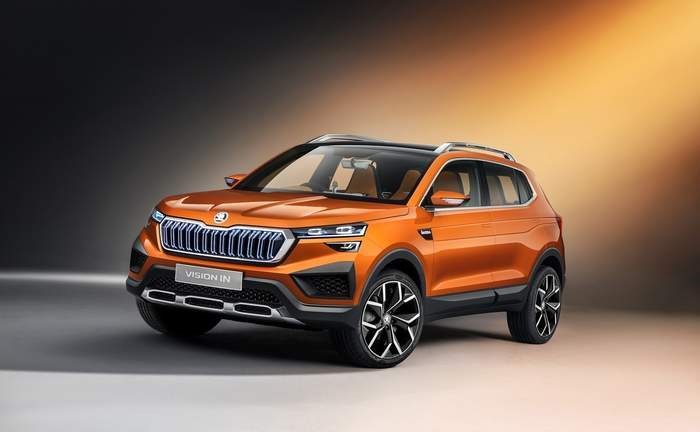 For automobile lovers, the year 2021 is going to start with a positive note this new year. You are in for the launch of three new SUVs, a hatchback as well as the revelation of a global product. Read on to know more about these car launches:

Toyota Fortuner Facelift: This is a top-selling SUV which will get an update in January 2021. The Japanese carmaker will soon be bringing in the Fortuner Legender variant as well. As per the speculations, the facelifted version will come equipped with a 2.8L turbo diesel engine. It can produce power worth 204bhp and torque of 500Nm. You may get the 2.8L GD diesel motor as well. Also, the company is offering transmission choices which include a torque converter automatic and a 6-speed manual. The front end of the car is expected to receive heavy cosmetic alterations.

Renault Kiger: This subcompact SUV has made its debut in a concept version. We are hoping for its launch around January 2021. As per the reports, the final model will be 80% similar to the concept form. The French carmaker is offering this model as the smallest and affordable car to date. It comes with an engine of 1.0L naturally aspirated, and turbocharged petrol motors. The naturally aspirated petrol motor will be capable of churning power worth 72bhp and 96Nm. The later one will be able to produce 99bhp of power and a torque of 160Nm. You can get to choose from a manual and CVT gearbox.

Tata Altroz Turbo Petrol: Tata Motors will be rolling out the robust version of the Altroz premium hatchback. It will be equipped with a 1.2 L turbocharged petrol engine which can produce power worth 119bhp and 140Nm of torque. This turbocharged petrol variant is likely to be launched in the next year January.

Skoda Vision IN Skoda Auto is soon to reveal the official name of the production-ready mid-size SUV Vision IN. It will be locking horns with the likes of Kia Seltos and Hyundai Creta. Of late, the company has trademarked quite a few names as well. The Skoda Vision IN is going to be a concept-based SUV. This is the first time that the brand will be developing the model in a locally developed MQB AO-IN platform. As per the speculations, there will be two engine options – 1.5L TSI petrol and 1.0L turbo petrol engine. The first one will be producing 148bhp power and 250Nm of torque. The second one will be capable of producing 110bhp and 175Nm of torque. You can choose from a 6-speed torque converter automatic and a 6-speed manual.

Tata Harrier Petrol: This will be launched at around January 2021. The model will come equipped with a 1.5L turbocharged petrol engine. The engine is supported by direct injection technology. The 1.2L Revotron turbo petrol unit is capable of producing 150bhp. The same engine will be there in the Tata Gravitas SUV.