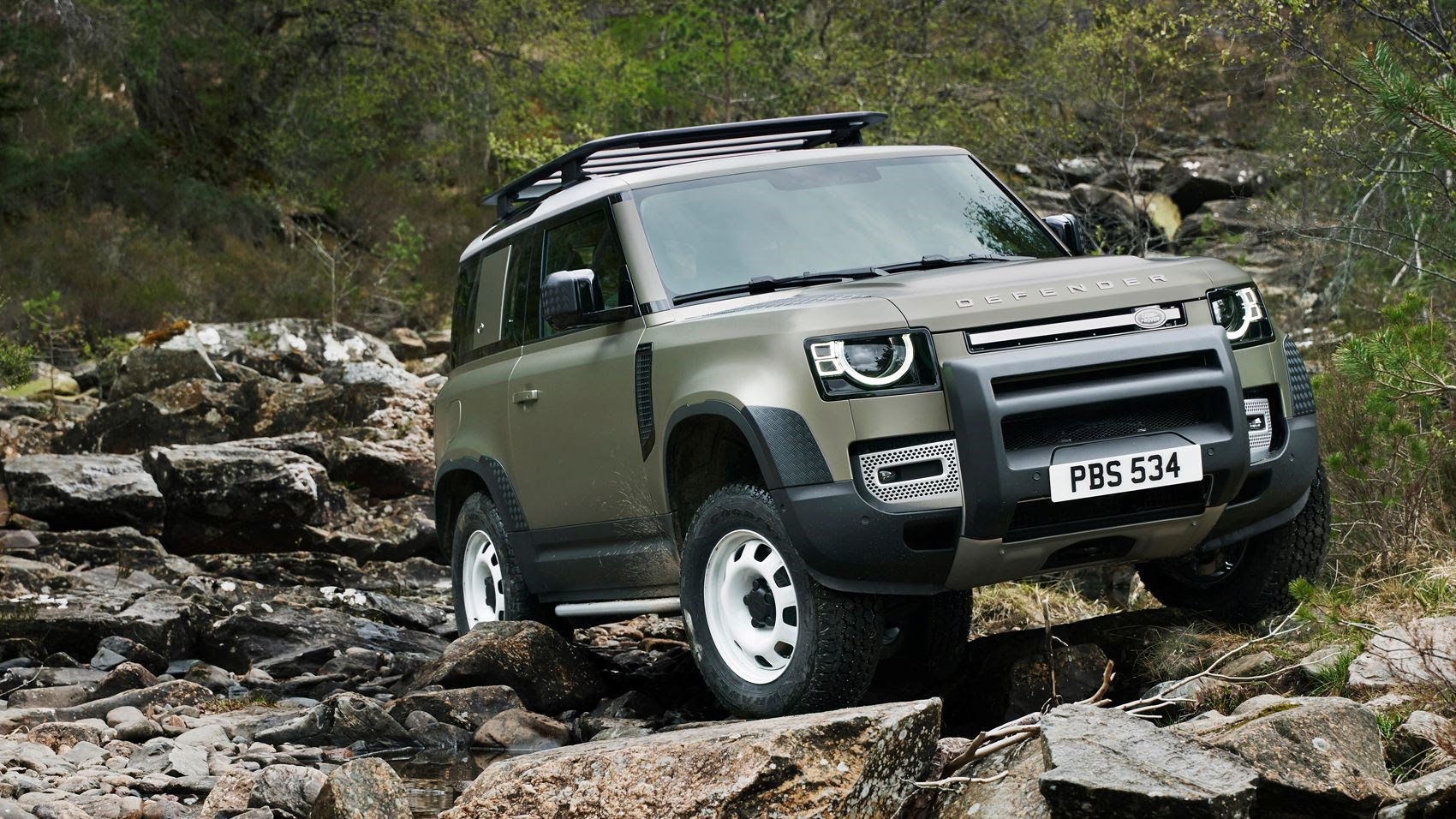 Land Rover can’t wait to share the news of the debut of Land Rover Defender which has announced its official debut at the 2019 Frankfurt motor show.

The new model of Land Rover has been given rebirth as a very mainstream model for the entire global market.

The males have taken the heavy design and cues of capability from the very iconic original models which were unfortunately withdrawn in 2016.

One of the most divisive aspects of the new model will be its ‘Styling’.

The exteriors of the cars will see a tremendous 360-degree change as the makers wish to deliver the sophisticated albeit and rugged appeal.

The makers have opted for details such as the inset bonnet over a little clamshell kind of arrangement.

The car also features a side-hinged boot and an option given to the users about the spare wheel on the back of the car.

The other highlighted features and design of the car are:

1. The car will have structural handles which are known as the ‘Grab Handles’ which serves as a reminder to the users about the ability of the car to go anywhere and everywhere.

2. The new model will have a 10.0-inch screen display infotainment system, which will be called the Pivi Pro.

3. The defender will give a luxury experience of permanent four-wheel drive by boosting the entire driving efficiency mechanically.

However, the price depends on the state and the type of model.

Land Rover is all set to launch its revamped model of ‘Land Rover Defender’ in India by late 2020. The makers of the cars have not yet still finalised the exact month and date of the launch.

The Land Rover’s Defender will be launched with a choice of four- and six-cylinder diesel and petrol engine.

The petrol engine will have four-cylinder P300 and the six-cylinder P400. The P400 will be seen using hybrid technology to deliver the 400hp and covers a distance of 0-100 100kph dash in about 6.4 seconds.