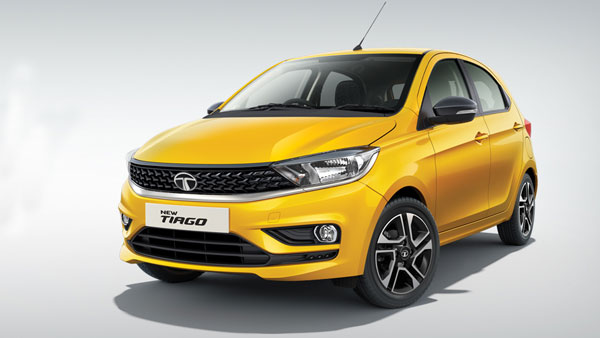 Tata Motors has rolled out the all-new, limited edition Tata Tiago hatchback. The cost of this hatchback is about Rs 5.79 lakhs. According to the announcements by the company, the limited-edition launch has been done of the first anniversary of the successful Tiago Refresh in the market.

Mr Vivek Srivatsa, the Head of Marketing (Passenger Vehicles Business Unit) of Tata Motors, said that Tata Tiago has experienced huge success and is highly popular among the consumers since the year 2016. The BS6 compliant version of the product got released in 2020. It too got a 4-star safety rating by GNCAP during the launch. Thus, it became the safest version of the entire segment. Tiago has witnessed exemplary market response as there are over 3.25 lakh happy customers on the road. Mr Srivatsa is confident this new limited-edition version too will be embraced by the car lovers. Tata hopes to be able to cater to the dynamic demands of the consumers.

At present, Tata Motors is also testing a Tiago hatchback which is a performance-oriented version. The test mule has been spied multiple times on Indian roads. The model will most probably be equipped with a 110bhp, 1.2-litre turbocharged petrol engine. The same engine also powers the all-new Atroz iTurbo.