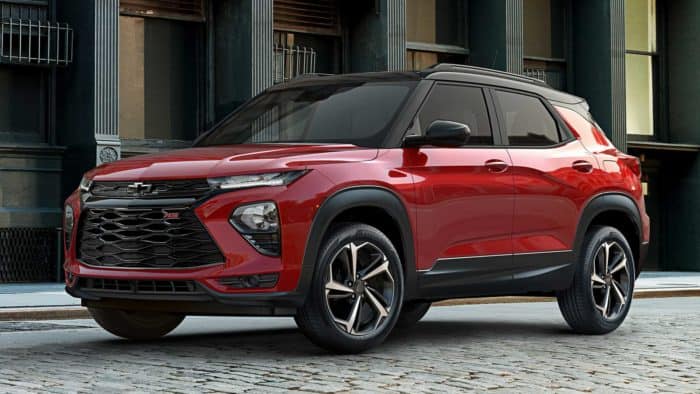 2021 has been the year that is reversing the global slowdown for the automobile industry. With the reduced restrictions across country and even within India, the sale of cars have been picking up and SUV is one of the best segments in the industry. With the all-around positivity and confidence in the market global brands are looking to finish this year strong with a long line up of car and SUV launches in 2021.

The Czech Car Maker Skoda is launching the Kushaq and deliveries for the SUV are expected from July second week. It will come in 3 trims and with two engine variations. A turbocharged 1.5 Litre petrol version will be launched in the next month.

Just like the Czech Cousin of the larger Volkswagen group, Taigun is also based on the MQB AO IN platform. It will be launched in 1 litre & 1.5 litre petrol engines. As per Volkswagen officials it will be the safest SUV in its segment.

Maruti is launching the new generation of the crowd favourite Celerio in September. Expect a lot of changes in the styling, features and even in the dimensions of the new generation car. While the existing engine and gearbox will continue, it will sport a new look.

The Mahindra XUV700 is a 7 seater beast that is on the anvil for a long time now. It will be launched in August but the teaser videos show that the SUV will come in two options of engines. The 2.2 mHawk Diesel engine and 2.0 Litre petrol engine with almost similar power output.

Mahindra is not just happy with one launch but is also expect to launch the Mahindra Bolero Neo. While it is an upgraded TUV300, the brand is expecting a turnaround in sales for the model by naming it after the more successful Bolero model.

Suzuki Vitara will be launched sometime during October 2021 & the SUV will see a lot of changes from the existing model. It will have a mild hybrid powertrain along with the 1.4 Litre booster jet petrol engine.

Toyota Belta is not so much as a launch as it is just the rebadged version of Maruti Ciaz. Although, the rationale behind rebranding and rebadging of Maruti Ciaz is sound, it is to be seen if the customers can reason with the price change and pay a premium for the Toyota brand name.

Apart from the above seen launches of the previously seen cars and SUVs, we can also expect the launch or unveiling of the following models and concept cars.

Tata will open the flood gates of the micro SUV segment when it launches the concept car Tata HBX. While it will borrow many features from the Harrier SUV, it will be powered either by 1.2 L naturally aspirated or turbo petrol engine. You will also have the option to choose manual or automatic transmission system.

Hyundai AX1 is another concept car which is yet to see the light. It will be based on the Grand i10 platform and will come in 1.1 L and 1.2 Litre petrol engines. It will be competing with the Tata HBX as both are eyeing the same micro SUV segment.

Honda, the Japanese giant will unveil the luxury 7 seater or the 6 seater model of the Honda N7X in August. It will either be powered by 1.0 Litre turbo petrol engine or the 1.5 Litre naturally aspirated petrol engine.