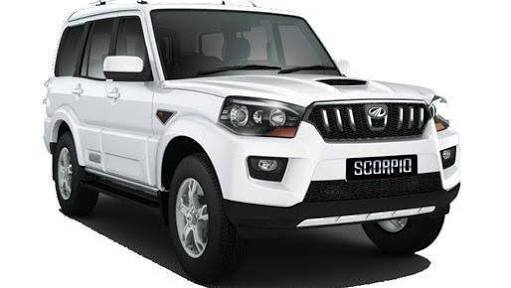 The car will be based on the platform, which is also going to underpin Mahindra Thar. It is expected that the car might come in petrol variant. The all-new model of the Scorpio will get new design on exterior and it also includes some upgrades. The vehicle will feature BS6 compliant  2.0-litre four cylinder diesel engine which can produce 400 nm or torque and 160.

The new model of the Thar will definitely be a lot better than the older one. It will get an upgrade in terms of safety and design, and it also includes some features from inside. As mentioned earlier, the car will take place with Mahindra Scorpio on its side.

Mahindra is going to showcase its electric vehicle, which is XUV 300. The car is expected to have a range of 300km on a single charge. Tata Nexon EV will be a direct rival to the car. It will be available in two variants, and another one is a long-range variant which is a more extended version with total number of 7 seats.

Mahinda KUV will the most affordable electric car in the country as compared to others. The price of the car will not be more than 9 lakh. The company claimed the car could deliver a range of 120 km in a single charge. Its likey to come in both socket charging and fast charging.