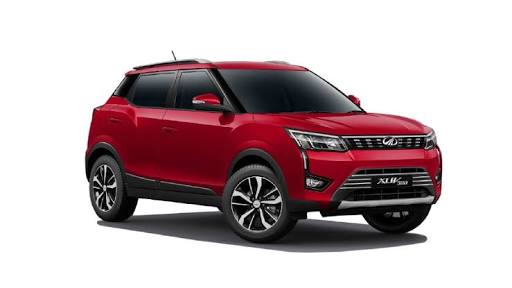 Mahindra is all ready to revive the existing models with new upgrades in the next few months. Apart from this, the company is going to add some new car by the end of 2020. The new lineup will be including the three all-new SUVs and 2 BS6 compliant versions of its existing vehicles. Mahindra is one of the biggest manufacturers of cars in India, and it has won the hearts of millions with its high-performance cars. Today we are going to take a look at the 5 cars that are going to be released by the end of this year.

The SUV is BS6 compliant which has been spied several times while it was out for testing. The SUV is powered by the 1.5 litre, 3 cylinder turbocharged engine of diesel that is paired to the 5 speed manual gearbox. Some details of the SUV has not been revealed, but we can expect to get further information soon in the coming weeks. The SUV has received new headlamps which looks quite better than the BS4 version.

The company has updated its remaining models which also includes Mahindra Scorpio with the rapid approach to BS6 deadline. The vehicle was also showcased in the previous Auto Expo 2020, where it grabbed the attention of tons of people. It will offer 2.2L mHawk engine of diesel. It will be possiblly held either the 6 speed manual or 5 speed manual gearbox.

It was showcased in the Auto Expo where it caught the eyes of numerous people. After the launch, it will be the first model of the company to feature the petrol engine of mStallion. The turbo motor of the car is capable enough to deliver the 130bhp and a peak torque of 230nm respectively.

The recent reports have suggested that XUV 400 will also be offered with the 7 seater version. It might be called as XUV400 interestingly. It is going to be the first model by the company to be rolled under the Ford-Mahindra joint venture. The car seems exceedingly amazing, it contains some futuristic designs which can easily grab the attention of people on the roads.