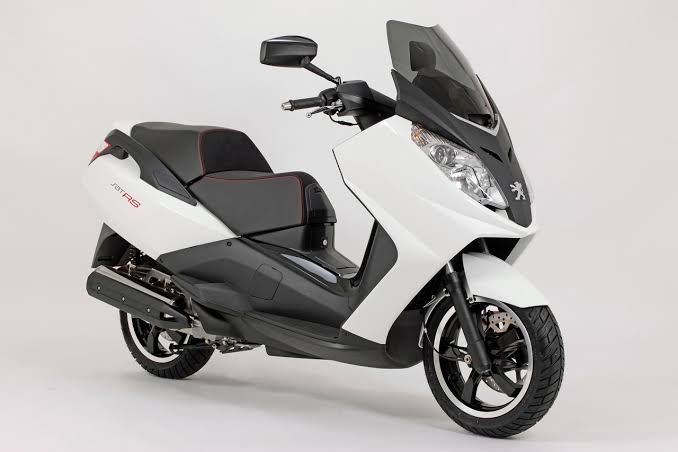 Indian automobile giant has entered a list of joint ventures and partnerships and takeovers before the pandemic. In the past few years, the company has faced a mixed bag of results with its investments. While the company has successfully entered the automobile market of United States of America, there have been some setbacks too. In a recent development the company has decided to sell the majority stake in the Peugeot Motorcycles. Interestingly, Mahindra invested in the venture as believed that the production facilities and expertise of the company could help in broadening the global footprint of Mahindra two wheelers. However, the result didn’t go as per the expectation of the Indian company.

Impacts on the Business of Mahindra & Peugeot Motorcycles

This new move will help Mahindra exit its European two-wheeler business and divest from non-core businesses. However, the company will remain as a co-shareholder to support new product launches. As of now, it seems that the new inflow of funds for the Indian company will help in concentrating on the core business functions of the company that is the utility vehicles. The development of a new electric sub-brand by Mahindra apart from the Mahindra electric needs a lot of influx of funds and the expectation is that the divestment amount will directly go into the coffers of this newly launched technological business arm of the company. Further, the company is also facing stern competition in the SUV segments from Tata and other multinational corporations like Suzuki, Toyota, and Hyundai. This business transaction will add a fillip to the efforts of the company.

Mutares SE & Co KGaA is a Munich based private equity holding company with its presence across Europe. The transaction for the new agreement between the parties is expected to be closed in the first quarter of 2023.

Peugeot Motorcycles is a successful venture in France, and across Europe. It has its own manufacturing facility in Mandeure, France and has over 3,000 points of sale across Europe. The company generates revenues of approximately €140 million per year, with the sale of its two and three-wheeler scooters.

This new deal will help Peugeot with fresh investments and diversification of its fleet. The Peugeot brand can expect a major up haul after Mutares takes over. The company has an established track-record of transforming companies across Europe.

So, what do you think? Will the Indian company regret its decision to pull out in the future or is it a good time to divest and come out of the market by Mahindra?