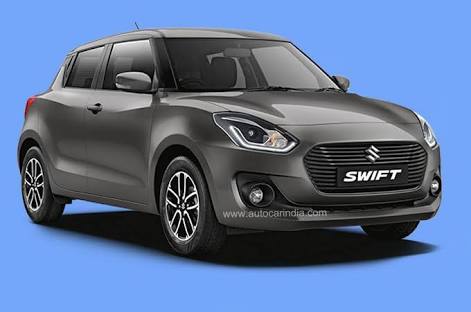 Maruti Suzuki which had earlier declared to cease production of all Diesel Cars in the Indian market and focus on petrol engines and hybrid cars has now planned to reinstitute BS6 compliant Diesel Engine cars in the Indian Automobile market.

The Japanese- Indian Automaker has skipped the BS5 stage as it had discontinued the diesel engines and has directly decided to shift to the BS6 compliant 1.5L diesel engines. This BS6 emission norms will come into effect from 1 April 2020.

As per the reports, the BS6 compliant 1.5 liter 4-cylinder diesel engine is likely to be introduced in the existing models of the company which includes Maruti Suzuki S-Cross, Ciaz, Ertiga, and XL6. They will be the first to receive the BS6 diesel engine along with Selective Catalytic Reduction (SCR). Therefore owing to the technology the price of the car is bound to increase. So it would only be viable for pricier models like the Ertiga MPV, Ciaz sedan and S-Cross crossover. The Vitara Brezza will also join them later sometime in 2022.

The hatchbacks and the small sedan – the Dzire, Maruti Suzuki will probably focus on petrol, hybrid, and CNG fuels. Maruti Suzuki is also planning to come up with an all-new C-segment 7 seater SUV which will also comply with the BS6 norms. The car is rumored to be named a new-gen Grand Vitara.

Media reports claim that though the cars will be unveiled and launched this year, they might hit the markets in early 2021.