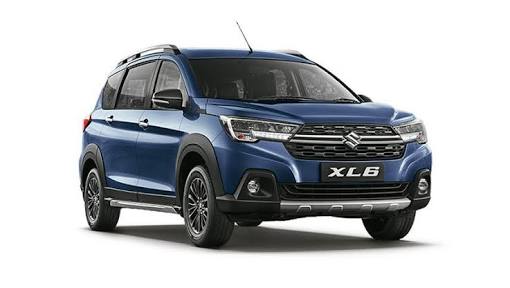 Due to the rapid spread of the Coronavirus in the country and several losses in the economy, Maruti Suzuki has stepped up to help its dealers. It is because of the vast decline in sales; the company has transferred 800-900 crore in order to support the dealers. The automobile industry of India had to go through a lot because of the lockdown imposed by the Government. As we all know, Auto Expo 2020, in February, came up with the introduction of plenty of cars that were going to be launched in mid-year. The majority of the car was all set to be hit the showrooms between March and May. Due to COVID-19 had to delay the car deliveries and launch of most anticipated cars.

Several automakers are stepping up and supporting their dealer partners, and recently Maruti has moved forward as well. The recent media reports suggest that executive director of the company has quoted- Dealers are going through various financial issues, and the company has transferred 800-900 crore to support them. As per the reports, the dealers of Maruti has an extensive network which accounts for about 1.34 lakh. Maruti Suzuki is planning to give a boost to its online ad campaigns to attract the audience to pre-book the cars with a discount.

As of now, the company is more focused on advertising its cars through digital platforms. The delayed cars are most probably to be rolled out in May or June. The sales of the company have been dropped by 47% in March 2020. Volkswagen, Renault, and many other companies have also moved forward to support the dealerships and minimize effects of the COVID-19. A wide range of cars were going to be rolled out in these two months, we can expect the launch of delayed cars to take place in June.