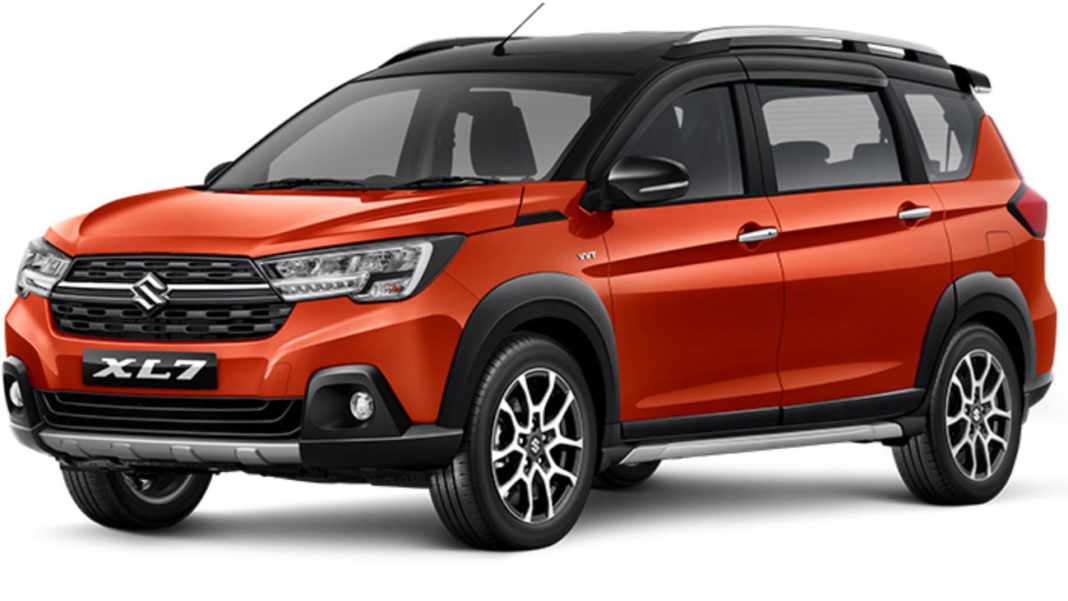 Maruti XL6, MPV is one of the few vehicles that have the least competition in the highly competitive Indian automobile market. Perhaps, the only other competitor for XL7 is Renault Triber but Triber starts with a much smaller price tag. XL6 was launched in August 2019 and it is based on the Heartect platform of the company making it lighter and stronger.

Now following the success of the XL7 in the Indonesian market, Suzuki is keen on introducing the 7 seater version in India. Reports suggest that the new model will be longer and taller than XL6. The older XL6 had the plush leather captain seats in all 3 rows. Newer XL7 will compromise a little on the seating comfort with the bench seat for the second row. However, with the bench seat the new XL7 increases the capacity of the car by 1 person.

The Power Behind XL6

XL7 will not see any change in the power train or the gearboxes. It will still be available with the 1.5 L petrol engine that is mated with a 5 – speed manual or automatic gearbox. There are unofficial rumours about the launch of a 1.5 L diesel engine version that is compliant with the BSVI standards. The recent launch of diesel Vitara Brezza has only made it much more plausible.

The cosmetic changes will include the inclusion of a slightly larger touchscreen for the infotainment screen. On the inside we can expect a better upholstery and dashboard. The new model will also boast a newly designed alloy wheels, rear spoiler and black roof.