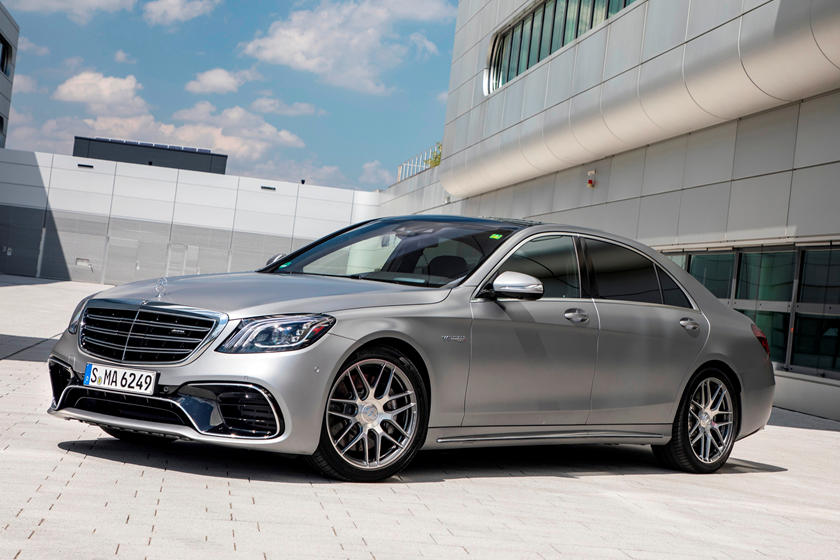 Mercedes Benz unveiled the seventh generation S Class last month only. And now the German Marquee is emphasizing the new S63 AMG. The test mule has already been spotted hitting the roads.

This is the first-ever testing being done of the Mercedes AMG S63. The model will be heavily based on the seventh generation S Class. However, it will carry some of its own unique features as well. The test mule that has been spotted is totally camouflaged. However, even the heavy camouflage wraps could not hide a few of the exterior features of the model.

The exterior has been adorned by new, large size alloy wheels, signature Panamericana grille, and quad-tip exhausts at the rear end. We still have no idea about the interiors. However, if we are to go by the speculations, then the interior will most probably have generous carbon fibre as well as Alcantara elements.

The 2021 Mercedes AMG S63 may come equipped with bigger brakes, four-wheeled steering, a re-worked suspension, and many more high-end components. The model will most probably have a 4.0-litre V8 engine, and it will be getting support from an electric motor. This first-ever set up is going to produce a power of almost 700bhp. In case, the company uses as 73-variant in place of the 63-guise, the energy produced will be equal to 800 bhp.

Officially, the vehicle will be making its debut appearance at the beginning of 2021. The German company will be launching Mercedes AMG S63 during the second half of 2021.