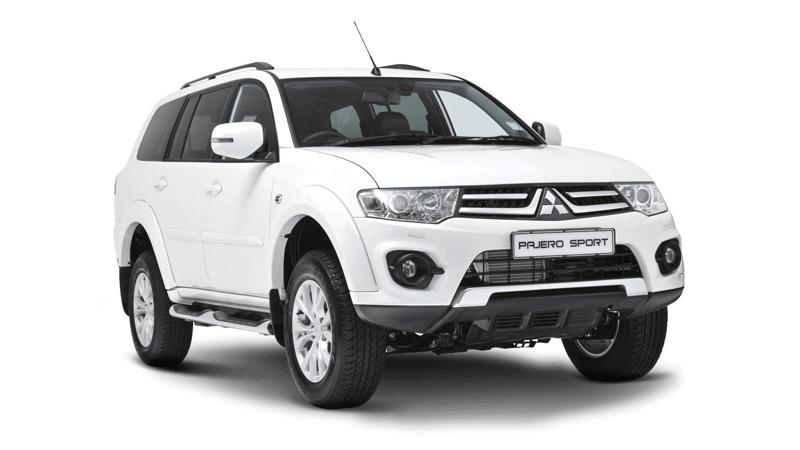 Mitsubishi has suffered a blow because of the financial troubles caused by the lockdown.
Nevertheless, even before the disease outbreak struck, the carmaker had issues. Mitsubishi
Motors announced that they would end next year's Pajero SUV. It also reported that it would lower its footprint in Europe and North America and concentrate on growth in Asia.
However, this car has been highly appreciated worldwide. The Pajero was a gleam in the eyes
of designers of Mitsubishi from the seventies onwards.

In 1981, the first production vehicles landed, however in 1973, a prototype was shown at the Tokyo Motor Show. The company reported a significantly higher focus in the new mid-term plans, with cost reduction initiatives, on its greener versions. One was the closure of the Pajero Manufacturing Co Ltd. facility in Japan and the relocation of all other activities to the Okazaki factory.

The Pajero plant is the only global production base for Pajero, and it is doubtful that
Mitsubishi will continue to invest in developing a model that is 15 years old. The Pajero was also produced primarily for exports but was stopped in Japan in 2019.
Pajero Sport will proceed in international markets, announcing an all-new variant in its
median plans.

Two of Mitsubishi's models were on sale in the country when the BS6 emissions regulations were introduced-the Pajero Sport and the Outlander SUVs. However, none of the designs follow the current emission requirements, and whether or not slow-selling models are revived is uncertain. The step comes as part of the Renault Nissan Mitsubishi Alliance's transformative approach, where each alliance member is a champion for selected regions. Renault will be the German, Russia, South and North African Champion, while Nissan will be the Canadian, Japanese and Chinese Champions.