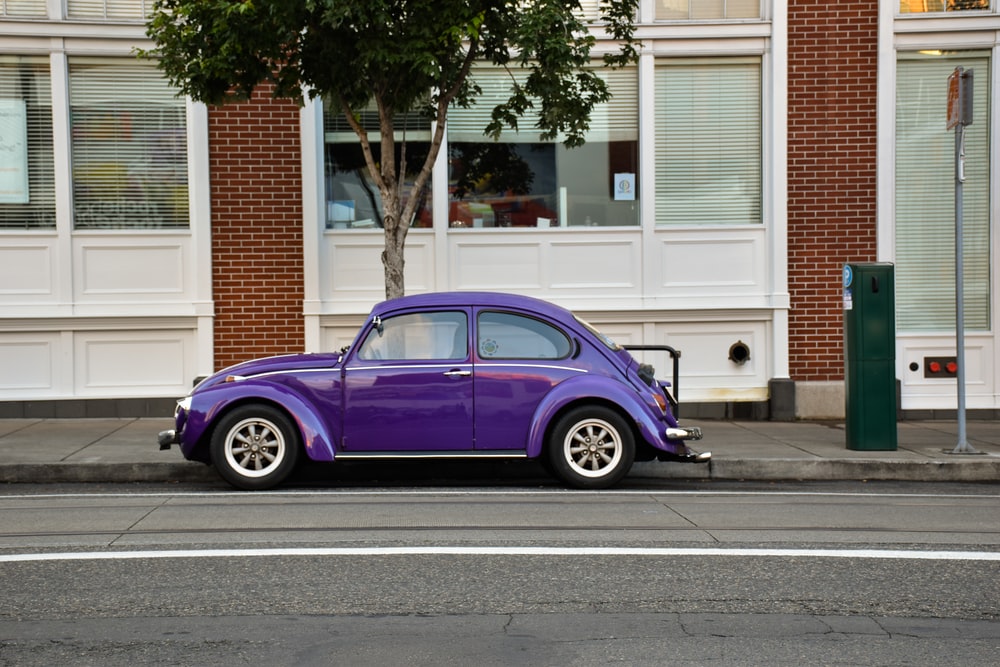 The theft of catalytic converters isn’t exactly a recent phenomenon, but the sheer volume of stolen converters that we’ve seen in the last few years certainly is. In 2018, about 1,300 catalytic converters were reported stolen in the US. In 2021, the number was up to over 52,000, which is a staggering 1,215% increase since 2019. What’s driving the trend, you may ask? The catalytic converters themselves aren’t the main prize; the thieves are after the precious metals used to make the car parts. In times of crisis – such as a global pandemic, for instance – instances of theft increase, and catalytic converters happen to mean easy money for anyone with the right tools and the inclination to steal.

What happens if the catalytic converter gets stolen from your car? Well, you could replace it, which is what most people do. If the vehicle was on its last leg, though, it might not be worth the cost to replace the part, especially if it wasn’t covered by insurance. In that case, you could find someone like junk car buyers Orthodox Auto, who would pay to take the junk car off your hands. Since they’d be paying you for the weight of the car, not for the value of the parts, a missing catalytic converter wouldn’t be an issue.

Which types of cars do catalytic converter thieves target the most?

While it’s no surprise that thieves tend to go for big-name brands, it is surprising that there’s very little rhyme or reason aside from that. Here are the top ten cars that were targeted by catalytic converter thieves in 2021:

These are what come up if you’re looking at nationwide trends; interestingly, there seem to be regional variations if you look at the West, the Northeast, the South, or the Midwest.

What’s the cost of replacing a catalytic converter?

Most catalytic converters will cost anywhere from $1,000 to $3,000. Some insurance policies will cover the cost of replacement, but a lot of people don’t carry that level of coverage on their vehicles. If their catalytic converters get stolen, they either have to replace the part or find another mode of transport.

What are the signs that your vehicle’s catalytic converter has been stolen?

Since the part is a component of the exhaust system, you’ll know that it’s gone as soon as you turn the engine on; there’ll be a loud roar that gets even more intense when you accelerate. You’ll also notice increased exhaust fumes or smells, and probably some uneven acceleration as well thanks to the lack of exhaust regulation. Of course, you could also confirm whether or not the catalytic converter has been stolen by checking under the vehicle for missing parts; the thieves literally cut the component out of the exhaust assembly, so the newly sawn-through pipes should be pretty obvious.

Why thieves go for catalytic converters

Catalytic converters are valuable, but so are many other car parts. The thing that makes them so desirable is that they’re relatively easy to get to; all that’s needed is a couple of strategic cuts, and the converter comes free. They don’t even have to lift the car up with a jack – that’s how easy it is! While all converters contain platinum, rhodium, and palladium, some have more than others. Typical catalytic converters could fetch from $25 to $300, but converters taken from hybrid cars could net the thieves up to $1,400 a pop. Since these parts have been required in most non-commercial vehicles since 1975, they’re pretty much universal; just about any car could be targeted.

Most of the precautions boil down to using common sense, but some of them involve taking extra measures.

Which steps are being taken to reduce thefts?

It’s impossible to trace stolen parts when they don’t typically include any identifying markings, but several states have introduced laws that would tighten up the requirements to sell a catalytic converter. One strategy is for scrapyards to require ID and proof of ownership before buying catalytic converters; another is for scrap metal dealers to use stricter record-keeping measures. These laws sound promising, and more advances are on the way, but only time will tell if they’re enough to significantly discourage the rising instances of catalytic converter theft.