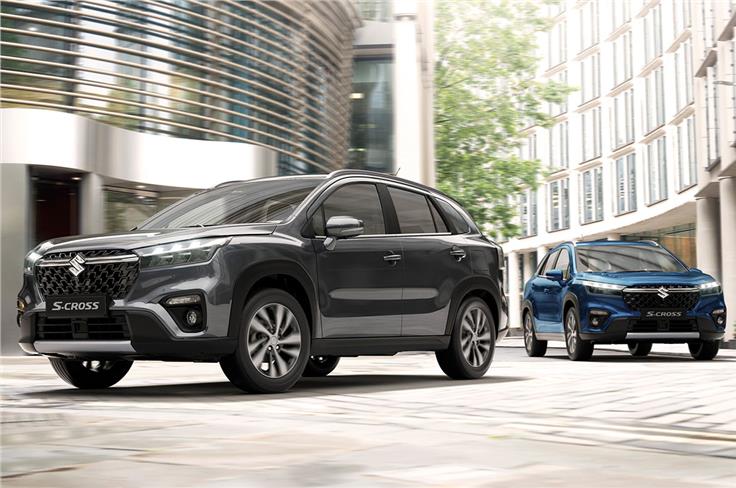 Electric vehicles have started to get more and more popular by the day and all the companies are looking to take a piece of the pie. Indian two wheeler companies are ambitiously contesting with multinationals and looking forward to collaborate rather than competing with each other.

It is time that Indian companies take a leaf or two from the Japanese and Korean companies about collaboration. Hero Electric, the electric vehicles arm of Hero Motors has entered into a strategic partnership with the Mahindra Group. Hero has a large line up of two wheelers and would look forward to use the experience of Mahindra in building electric technology.

Similarly, LML, the Lohia Machines Private Limited is looking forward to re-enter the Indian automobile market with the electric vehicles. LML has signed a partnership with Saera Auto to manufacture electric vehicles. Incidentally, it is the same company that had produced parts, machinery and motorcycles for the Harley Davidson.

Both these partnership comes at an important time, when the new companies and multinational companies are taking the market by its heads. In spite of the various hiccups, Ola has already capitalised the technological advantage and the vast user base that it has by launching S1 & S1 Pro scooters. Other than Ola, other companies like Revolt, Bounce, Ather, Suzuki, Bajaj, TVS, Ampere and many other companies are at an advantageous position in the electric scooter sub-segment.

Hero Electric already has a fledging line up of vehicles. At the same time, it would be beneficial for the company to achieve more economies of volume. This is where, the partnership with the Mahindra Group would come handy. In fact, Mahindra Group has formally moved out of the production of two wheelers but it manufactures the motorcycles for Peugeot.

Mahindra also is a forerunner in manufacture of electric three wheelers in the country. So, in short, Hero will benefit from the experience and expertise of Mahindra, while Mahindra will achieve the more efficient economies of volume by sharing platform with the Hero Electric.

Both the companies will pursue joint development of the platform and sharing of technology. This will help both the companies to fight the market easier. As per the agreement, Mahindra will manufacture the two wheelers for the Hero Electric at its Pitampur plant in Madhya Pradesh, where the company also manufactures vehicles for Peugeot.

LML Ties Up with Saero Auto for EV Production

LML used to be a household name and nobody can forget the iconic LML Vespa. While Vespa has re-entered the market recently directly from the Italian manufacturer, the LML Vespa or 1980s & 1990s, are still iconic in nature.

The Lohia Machines Private Limited or LML in short is looking to re-enter the Indian market through the EVs. LML has ceased functioning in 2017 after continuous financial worries and failures. The company is looking to start strong in the new EV market. However, the company had already sold its plant a few years ago. So, instead of reinventing the wheel, the company had sought to work with the Saero Auto that produced the motorcycles for Harley Davidson in India.

With the exit of Harley Davidson from manufacturing in India, Saero Auto also was looking for a suitable company to partner with. With a good brand recognition and network, LML can easily be the one that the company had been looking for. Similarly, LML is set to gain everything from the partnership. Saero’s experience in manufacturing Harley’s will go a long way in providing the edge that the LML requires to re-enter a highly competitive EV market.

Saero Auto will be producing the EVs for LML from Bawal, Haryana. The plant is equipped to manufacture more than 18,000 units per month. LML had traditionally partnered with companies from Italy, France and USA. Now LML has set itself a hefty goal of becoming a 100%, Make in India Company by 2025.

Electric Two Wheelers to Buy in 2022

Electric Vehicles are fast catching up speed and much of it could be attributed to the FAME I & FAME II subsidies. When compared with the four wheeler segment of the automobile industry, the two wheeler segment has been more than welcoming in embracing the electric technology.

While most users buy cars for long drives and intercity commute, most two wheeler buyers use the bikes only for the daily commute from home to office and for intra-city commute. This way, electric scooters and bikes need not have a very long range. It is acceptable to have less than 100 km range in these scooters.

On the other hand, most people who drive cars will look for a range of at least 250 km for the cars. Moreover, the cost of operation of electric scooters and two wheelers will work out much lower than the petrol scooters. This makes it an ideal investment for the large middle class of the country. Since the charging infrastructure of the country is still in early stages, it is understandable that people prefer electric two wheelers when compared with the electric cars.

With the expansion of Hero Electric vehicles and the entry of LML, the choices for customers gets bigger. So, what do you think about the partnerships of Hero, Mahindra, LML & Saero? Will these partnerships help the companies capture more market share? Which EV are you looking to buy?