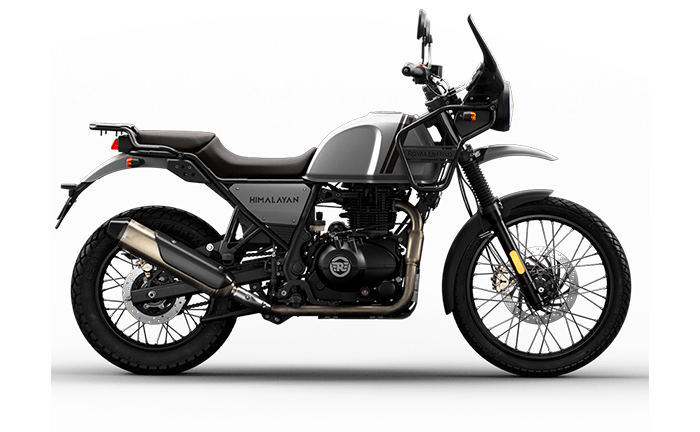 The city based model has many new features and lost a few features to make it a more urban rider with the same adventure tourer look and feel.

From the looks of the clay model, it seems that Royal Enfield has chosen to do away with the large windshield that is not necessary for city commute. It has also removed the unnecessary luggage carrier which is a heavy burden on the vehicle. By removing these two prominent parts, the Himalayan GT becomes agile and easily manoeuvrable in the city traffic.

It will still be powered by the same 411 cc engine that produces 24.8 Ps and 32 Nm of torque. Even as the engine configurations are maintained, it can safely be assumed that the company will make substantial changes in the braking and suspension systems. The changes will make the bike have a smooth ride experience even in the busy city traffics. ABS is mandatory and it will be used in Himalayan GT too.

Since the launch of Royal Enfield Meteor 350, all Enfield models have been fitted the Tripper Navigation system of the brand. We have also seen dial switch for the light controls in the other bikes such as the new generation Classic 350.

It is to be seen whether the new Himalayan will have the same dial switch or continue to have the same old switches. The public demand for the Royal Enfield bikes will ensure a quick sale of the bikes in India.