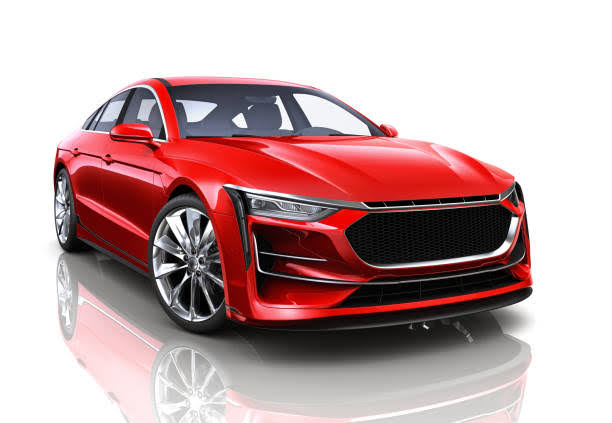 With the beginning of the April month, a new financial year has begun. While most people look forward to the new beginning the situation for the Indian car and bike owners is not good. In fact, it has gone from bad to worse. An average bike owner in India is not a wealthy or well to do person. In most cases, these are the bread earners of the family.

In the rural places, these bike owners engage in agricultural and other small businesses and works that requires frequent travel. With the increase in the fuel price, it gets increasingly hard for the customer to continue their occupation.

The price had stagnated at the same price since last Diwali, 4th of November, 2021. After the completion of the 5 state elections in India, the fuel prices have steadily increased in the past 12 days. There had been as many as 9 price rise in the past 12 days and now the cumulative increase of fuel price in these days is as much as ₹7.2 per litre of petrol. As of now, there is no place in the country, where the fuel price is less than ₹100/-

The petrol price is highest in Mumbai at ₹117 per litre. While Union Territories like Puducherry have the petrol price at a relatively manageable ₹101 per litre. While electric bikes can help cushioning from the effects of price rise, the initial capital to be spent on buying the new electric bikes is high & not manageable by most users of the country. In addition to these worries, the recent accidents with the electric scooters and bikes in the country has not given any respite for the bike owners. The cab hail & car ride aggregator Ola has been marred with frequent delays and issues with their much-hyped S1 & S1 Pro electric scooter models. Recently, an Ola S1 was captured in a video while it started to catch fire spontaneously. It has caused negative press for the electric scooters and particularly for the company.

In urban places, last mile connectivity and logistics delivery network plays an important part in the economy of the cities. The price rise of petrol has affected the delivery partners of food delivery networks, ecommerce platforms, and local service companies. So, the price rise of fuel should be viewed from the perspective of the livelihood of people.

With the cessation of the COVID precautionary measures, offices are reopening in most cities and this has already increased the travel need in the cities. The increase of the petrol prices will dearly affect the office goers.

If the situation of the bike owners is already bad the plight of the car owners is worse. Car owners need to bear the burden of the fuel price and also bear the increase in the toll prices. The (NHAI) National Highway Authority of India has hiked the price of the toll charges by ₹10 to as high as ₹65 at each toll booth. So, in effect a simple 500 km drive becomes dearer by anywhere from ₹100 to ₹650.

While cars are the least affected, the SUVs, LCVs, & heavy carriers are the worst affected. This will increase the cost of commercial transport inside the country by a huge margin. Most commercial transports happen over distances of 1000 to 2500km in the country. Lorry & trucks will be the most affected that have to shell out as much as ₹1300 to ₹4500 on such trips. This will also increase the cost of goods all over the country. In turn this double attack of fuel price rise and toll charges will cause a surge in the inflation.

It is also to be noted that the public transports are not getting any cheaper. With the privatisation of air carriers, railway operations, people will suffer more than ever. So, if you are planning to buy a bike or car, ensure that you have the money to pay for these price rises. E-bikes are attractive enough but they come with their own problems. E-bikes have a range of at most 140 km as of now. Even the most economic and the ones with the best range do not go over 150 km on a single charge. As the charging & battery replacement infrastructure is still in the infant stage in the country, it is not advisable to take inter-city travels as of now.