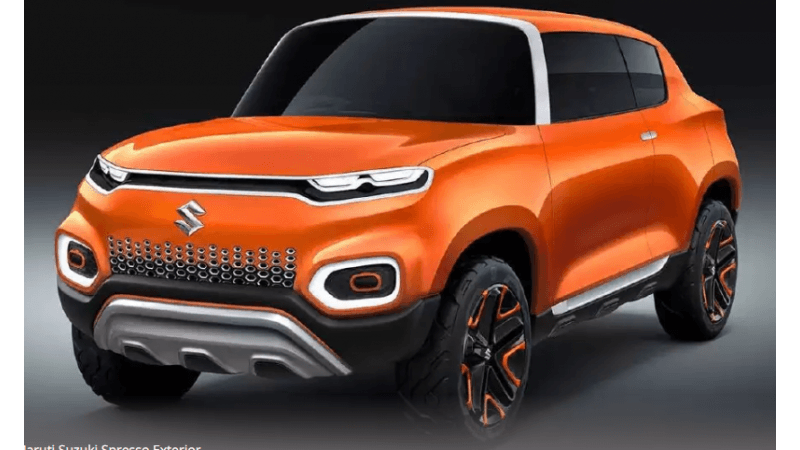 Maruti India is all set to launch its all-new Maruti S-Presso which is in its final stage. The refreshed model of the Maruti has been spotted several times during its trial run in the country.

The new Maruti S-Presso is all set to be launched in the category of small SUV’s. The Maruti’s latest production comes under the Future-S concept.

The interiors, as well as the exteriors of the car, are supposed to give a very premium and luxurious look.

The concept of the car is based on the same Heartect platform on which the various other WagonR, Swift, Baleno, Dzire and Ertiga are positioned.

Maruti’s new model will witness some very luxurious styling elements on the exteriors of the model. The car will come with a high bonnet line and boxy proportions.

One of the key highlights of the car is, that Maruti is going to come with some exciting dual-tonee exterior colour which will give the car an instant amount of attraction from the younger generations of the country.

As per a few sources as well, Maruti’s S-Presso will receive high grounds of clearance in segmentation.

The new Maruti’s S-Presso is estimated to be costing between Rs 5 Lakh and Rs 6 lakh (introductory, ex-showroom India).

Maruti is all set to launch its new model S-Presso by the end of October 2019.

The car has been on a frequent spied testing on various occasions and on its way has been able to reveal its boxy proportions.

The new model of Maruti is going to face stiff competition from Maruti Ignis and the WagonR.