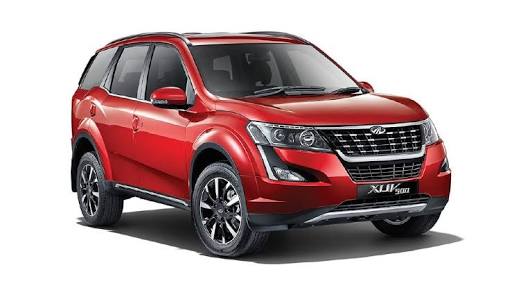 Mahindra is getting all set to launch its next-gen Thar life-style SUV. Many automobile lovers would have witnessed it various times during the test rounds of this vehicle. Apart from that, Mahindra is also indulged in the testing of its TUV300 facelift, next XUV500 and the nextgen Scorpio. Also, it’s the good news that Mahindra will be coming up with the other two new electric SUVs, namely e-XUV300 and eKUV100.

Due to the coronavirus pandemic hitting worldwide, the launch of the e-KUV100 is kept on hold for a while. But you can expect the launch of e-XUV300 according to the plans. The first half tenure of the year 2021 shall be experiencing the ultimate showcasing of the new-gen Mahindra Scorpio and the next XUV500. The order of the launch would go as: new XUV500 would be on the first number, and then there will be the launch of new Scorpio in 2021’s Q2.

Presently, Mahindra has also been keeping its staff engaged in the invention of the mid-sized SUV. According to some rumours, they are going to name it the ‘XUV400’. It is going to come up with the 5- and 7-seat options and would be giving a tight competition to the Hyundai Creta, Kia Seltos and the Nissan Kicks. It’s going to be a result of the Mahindra-Ford partnership, and you can expect its launch anytime in 2022.

If you want to know about the features of new Scorpio, we have got them assembled for you. This vehicle is going to be facilitated with the 2.0L or 2.2L 4-cylinder turbocharged engine. Apart from that, there would also be a 2.0-litre mStallion turbocharged petrol engine having an ability to produce 190bhp power. There would be the two transmission choices for the users, i.e. the 6-speed torque convertor automatic and the 6-speed manual.