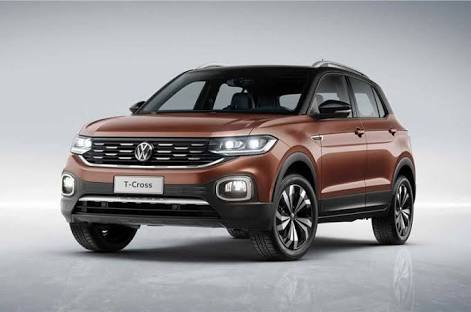 Honda is working on all-new SUV of sub 4 meters. As per the reports of the Japanese press, it is expected that the new Honda Compact SUV will be making its debut in May 2021 globally. The new model by the Honda is going to lock horns against the Jimmy Sierra and Toyota Raize.

It is highly expected that the car will be launching in India very soon in 2021. As in a Japanese market, Honda Compact SUV is expected to be available in two options of engine. The turbocharged engine of the car will be capable enough to produce the power of 129ps and peak torque of 180nm. The vehicle will be offered in both manual and automatic versions.

Talking about the measurements of the car, it will be 1,600m in height 3,990 in length and 1,695 in width. The new Honda Compact SUV is going to lock horns against the Ford Eco sport, Mahindra XUV 300, Tata Nexon and Hyundai Venue. The vehicle is likely to share some of the mechanics with the new generation Honda city sedan. The details about the platform of the car are yet to be revealed, but it is expected to use the new platform of Honda Amaze.

The Amaze platform is very much lighter and stronger and very adaptable enough to lodge several body styles and engines. The features inside the interior of the car have not been officially revealed yet, but as per the latest reports, it will be entirely packed with various new features. Talking about the appearance of the car, it seems pretty much appealing and comes with a bit higher stance. As we saw in Auto Expo 2020, Honda caught the eyes of many people at the event with new exciting cars. The company is all set to boom the industry with its new launches in the future. Till then, let’s wait for the new Honda Compact SUV to arrive and see what more it is going to offer.