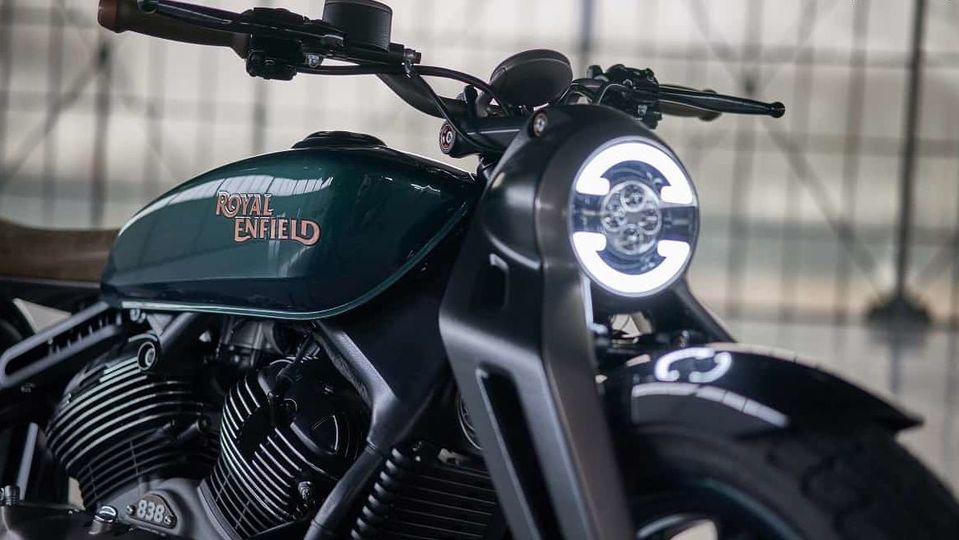 Royal Enfield brand is undergoing a resurgence of a kind in the recent years. The widespread popularity of the models and the line-up of high cc bikes has helped the brand cement its position in the growing market. The aspirational segment of urban and rural population is smitten by the bullet bug. The long line-up of two wheelers that are scheduled to be launched in the next two years makes the story exciting and puts it ahead of the competition Jawa.

The new generation Royal Enfield Classic 350 will be the first vehicle in the line-up. There are no revolutionary changes in the model but it gets a host of new features and modifications. For a starter, the new bike is based on the same J modular architecture as the newly launched and largely successful Meteor 350. It is powered by the 249 cc engine that provides an output of 20.2 bhp and a torque of 27 Nm. It will be paired with a 5 – speed gearbox.

The Hunter is being tested by the brand and it has a sportier design that will compete against the likes of Honda CB350. It is shares the same modular J platform and the engine with the Classic 350 & the Meteor 350. However, the stylish teardrop fuel tank, round headlights with shorter fenders and a more pronounced exhaust pipe makes it look cooler than those two.

Royal Enfield Himalayan GT or the Royal Enfield Scram 411 employs a larger engine that has a capacity of 411 cc. It is based on the RE Himalayan adventure tourer but will have many modifications that makes it an urban bike. It doesn’t come with the large windshield and sports a new smaller mud guard that fits the city style.

Royal Enfield is also testing a couple of 650 cc bikes. The classic version will share many features with the new generation Classic 350 albeit with a more powerful twin cylinder 650 cc engine and a 6 speed gearbox. The cruiser version, now named as Royal Enfield Shotgun will have a more stylish and sportier cruiser configuration. Since, it is a cruiser model, it will come with a large windshield, slender fuel tank and twin exhaust pipes.

The exciting line up of new Royal Enfield bikes will put the brand ahead of the Jawa and Honda competitors.