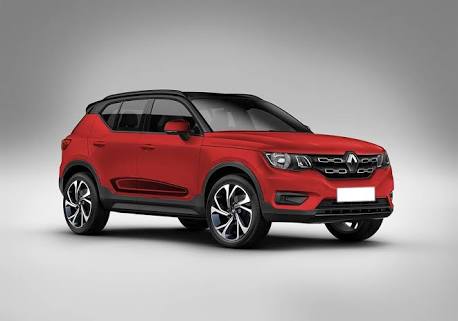 According to the latest media reports, Renault is working on developing a new compact sedan for the Indian market. Plenty of rumors are going on ever since the news of Renault Compact Sedan is released by the company. Most of the rumors suggest that the car is expected to undercut Maruti Suzuki Dizre in terms of prices. We can expect the new Renault Compact Sedan is going to make its debut in the Auto Expo 2022.

The vehicle is likely to be based on the CMF-A+ platform that is also going to underpin the Renault Triber. Apart from the compact sedan, the company is also going to launch the KWID-based electronic vehicle called XBA-EV. Renault is planning to expand its range of vehicles at lower prices in order to increase sales and beat the rivals. The company is going to make a name of itself as a value-focused brand in India. It is highly expected that the Renault is going to launch the budget-friendly cars in future.

By the end of 2020, we will be able to witness three new cars by the company, next-gen KWID, next-gen KWID based EV, and LBA subcompact. It seems like the Renault has finally cracked the idea of launching affordable and small cars. The company started this idea with one of the most impressive vehicles in India ‘Duster’ then applied the same for KWID, and after that, they launched Triber. Renault is following the same strategy again to make their line-up stronger and affordable than ever.

The modular architecture of the car Renault Compact Sedan was developed together by the Nissan and Renault with the help of their Renault-Nissan Mitsubishi alliance. As seen in the pictures, Renault Compact Sedan looks quite appealing and carrying an attractive design with a little higher stance from behind.