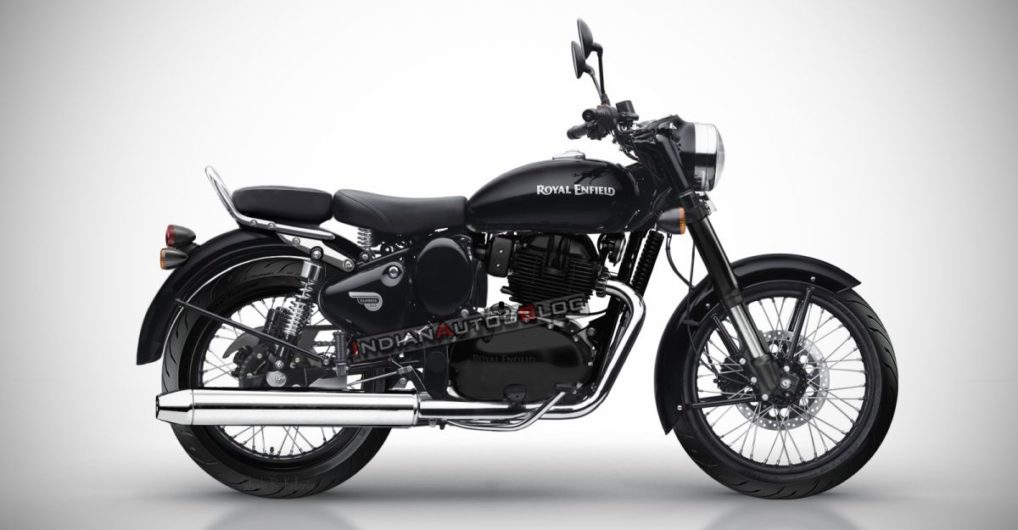 Royal Enfield is widening its 350cc and 650cc motorcycle range after receiving positive feedback for the new Meteor 350. The company is working on several new motorcycles for the Indian market, including the following:

The new generation Classic 350 is currently being tested by the company and is expected to be released before Diwali 2021. The next-generation Royal Enfield 350 will be built on the Meteor 350 cruiser’s new twin downtube spine chassis. The latest platform, known as the J1D architecture, will be used to build a new breed of Royal Enfield 350cc motorcycles.

The Royal Enfield Classic 650 is likely to be the name of a modern classic-styled variant of the 650cc cruiser that Royal Enfield is exploring. The bike will be built on the same double-cradle chassis as the Interceptor and the Continental GT 650. The frame will be extensively updated to fit a vintage motorcycle. The spotted model has a twin-shock absorber in the back, a wider front wheel than the rear, and tubeless tires that are flat. Dual disc brakes and dual-channel ABS will be standard on the bike.

Royal Enfield is also testing a new 650cc cruiser bike that will most likely be known as the Royal Enfield Shotgun. It will feature contemporary styling and a sportier stance with mid-set foot pegs. The cruiser will have round headlamps, a big visor for wind safety, a slender fuel tank, and alloy wheels, according to the spotted model. Split seats, a twin-pipe exhaust system, rounded taillamps and turn indicators, and a fatter rear fender will be among the features. It will have foot pegs that are positioned further forward and a wider handlebar.

Royal Enfield is also developing a new classic with a sportier style to compete with the Honda CB350 RS. The new motorcycle, rumored to be named the Royal Enfield Hunter 350, will be built on the new J modular platform that also underpins the RE Meteor 350. This is a double-cradle frame that will be used on a variety of new RE bikes, including the new-generation Classic 350.

In comparison to the Meteor 350, the motorcycle will have a different style. The spotted model comes with a teardrop-shaped fuel tank, a single-piece bench with a pillion backrest, round taillights, shorter fenders, round headlamp with chrome bezel, engine sump guard, upswept exhaust, and disc brakes.