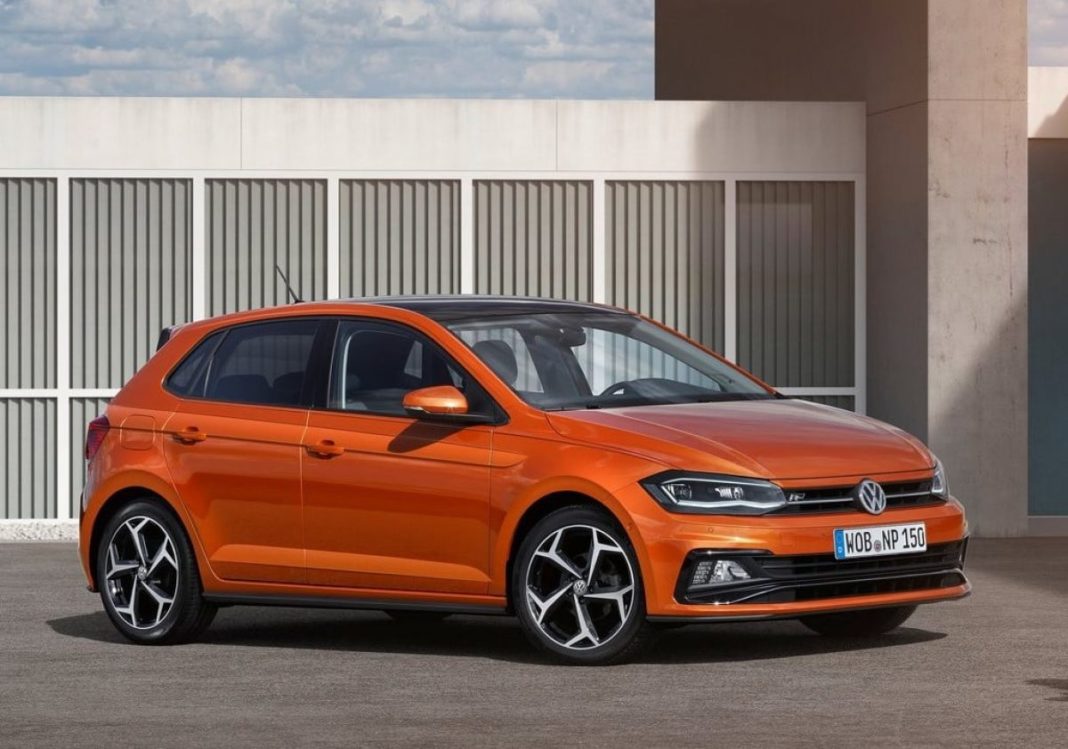 Volkswagen is preparing to launch the much-anticipated Taigun mid-sized SUV in India. The latest model will be built on the MQB AO IN platform, which will also be used by the Skoda Kushaq and the new Volkswagen mid-sized sedan.

According to a recent media story, Volkswagen is also looking into the possibility of releasing the next-generation Polo hatchback in India. Volkswagen India’s Brand Director, Ashish Gupta, told AutoCarIndia that the company is considering launching a new Polo.

“The MQB AO IN platform is very amenable to items like the Polo hatchback,” he continued. However, VW will have to make several changes to carry it to India and comply with the country’s sub-4-meter tax laws.

In foreign markets, the Volkswagen Polo is now in its sixth generation. This model will not be available in our market until 2022-23, when it will be about 5-6 years old. In India, the company will debut on the 7th generation Polo hatchback. This model will be based on the MQB AO IN platform’s localized version.

Volkswagen would have to make some improvements to the Polo sold in foreign markets to get it under 4 meters to qualify for tax benefits. The seventh-generation VW Polo will not be available in the United States until 2023. Also, the business will debut a new mid-size sedan to replace the Vento.

Except for some cosmetic changes and a new engine under the hood, the current-generation Volkswagen Polo has been on the market for ten years and has remained virtually unchanged. The global Polo (also known as the Mk 6) is a generation ahead of the competition and has been on the market since 2017. Volkswagen, on the other hand, decided not to bring it to India because the prices would have been too high, and in a price-sensitive market like India, that would have been disastrous.

However, the market has developed over time, and new luxury hatchbacks such as the new-generation Hyundai i20 – which starts at INR 11 lakh for the top-spec trim – have shown that people are willing to pay that much for a hatchback as long as it delivers some value. It’s a lot more costly than what was commonly thought to be reasonable for the market. This is what has convinced Volkswagen that the market is finally ready for the Polo’s next generation.