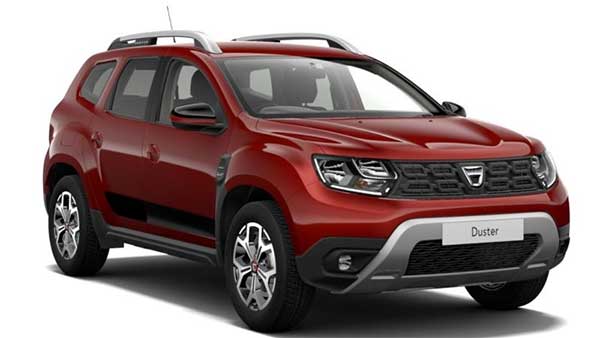 The second-generation Renault Duster has been launched globally across all the auto markets. This model relies completely upon on ten years old BO platform. The same platform underpins the Nissan Kicks. Renault has not yet rolled out the second generation Duster in India.

The third-generation Renault is going to be produced in India. We can expect the launch to be scheduled in 2022 or 2023. Dacia is a low-cost brand for Renault. It has rolled out an all-new Bigster concept for previewing the all-new flagship SUV. If we consider the company’s global lineup, then know that the SUV will be at the top of Duster. The Bigster concept got designed and developed on the CMF-B platform of the Renault-Nissan alliance.

As per the speculations, the next-generation Renault Duster will be inspired by the Bigster concept. Renault-Nissan-Mitsubishi alliance has already given confirmation to the fact that the CMF-B platform will be put to use for developing seven products – two sedans, two hatchbacks, and three SUVs. The SUV range will most probably be comprising the Captur, next-generation Kicks and Duster.

The length of the Dacia Bigster concept is about 4.6 metres. The concept has also got a rugged appearance. The chunky bumpers and uniquely designed Y-shaped headlamps look quite classy and attractive. There are other features like prominent wheel arches, LED lighting system and a flat roofline and muscular haunches. The SUV will also come equipped with Y shaped LED taillamps, a slim front grille and huge spoke alloy wheels.

Renault is all set to introduce its all-new Kiger sub-4 metre SUV. The model will be based on the modular platform of the CMF-A. The same platform also underpins the Triber MPV as well as Nissan Magnite compact SUV. The vehicle will come equipped with a 1.0-litre petrol engine is turbocharged as well as naturally-aspirated versions. According to the reports, the French automaker is also planning upon a sub-4 metre sedan based on the same platform.