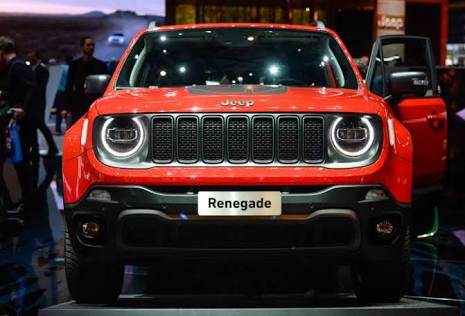 The American carmakers are gearing up to roll out next-generation Renegade Jeep, which is very much likely to be revealed somewhere in 2021. The first-generation model of the SUV was launched back in 2015. In 2018, it received minor upgrades and new facelift. As per the latest media reports, the SUV will also make its way to India, but we still have to wait for an official announcement from the company’s official. It will be the first model in its range that is going to offer an all-wheel-drive system.

Next-generation Renegade Jeep is expected to come up with the same small comprehensive 4X4 platform. However, the engineers are going to modify the platform for the upcoming model. The company is aiming to achieve high-level localisation to make the price of the SUV competitive. Once it launches in India, it will lock horns against Kia Seltos, Renault Duster, and Hyundai Creta. We can expect the price of the car to be set between Rs 12 lakh to Rs 18 lakh. It will develop in the FCA’s Ranjangaon facility near Pune and then will export to other markets of right-hand drive. Talking about the engine of the next generation Renegade Jeep, it will offer a 1.3 L turbocharged engine of petrol and 2.0 L engine of diesel.

The transmission duties will be done by a seven-speed dual-clutch automatic gearbox and six-speed manual gearbox. Talking about the appearance of the car, as seen in the images, it looks pretty good. We are still not confirmed about some interior details and the features of the vehicle. The company is yet to reveal the details about the next generation Renegade Jeep very soon in the coming months. Till then, let’s wait and see what more the company has to offer for the Indian market.