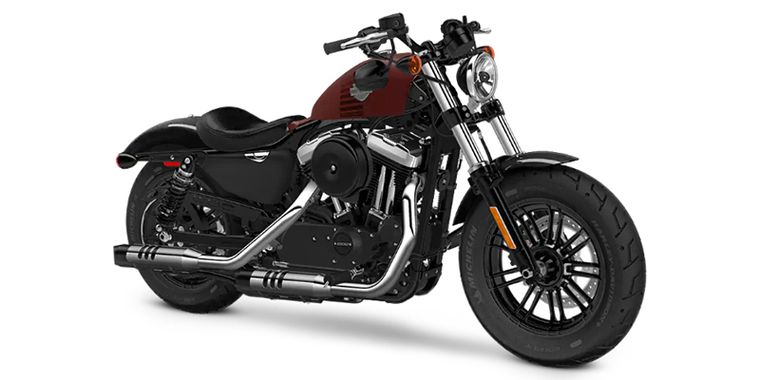 News recently said that Harley-Davidson was reducing its distribution on the Indian market; but according to the latest word, it might altogether leave the market. Harley- Davidson's worldwide business is undergoing restructuring. The business plans will concentrate on significant markets that produce large volumes of revenue and have development opportunities and depart from the less competitive markets. Harley-Davidson intends to cut its service offerings by 30% as part of a development plan known as Rewire. Besides, the organization has cut about 500 jobs worldwide. Some of its employees in India were also reportedly released. Sources also say that Harley-Davidson could use a rented facility at Bawal, Haryana, to contact other manufacturers for potential external outsourcing.

The reports also suggest that Harley Davidson has transferred the decision-making rights on the local or regional offices. In India, during the financial year, 2019-20 Harley shipped 2,500 vehicles domestically and shipped out 2,100 bikes. At the other end, at the same time, the company produced about 210,000 motors worldwide. Harley Davidson's sales fell by 87% between April and June, and exports were reduced by 40%. Due to several reasons like expensive cost, high maintenance, Road suitability, and market collaboration challenges, Harley seems to be facing a decline in sales, even though it has a huge fan base in India.

Due to the structural imbalance and suitability only for the younger generation, most riders do not prefer Harley for regular usage. The bikes Harley deliver lack a little technological convenience. If the news is to be believed, General Motors, Harley Davidson would be the 2 nd motorbike manufacturer exiting the Indian market. Luckily, the bike maker is interacting with the base in Haryana which became the excellent news clearing off the rumours, but nothing is announced officially as of now.