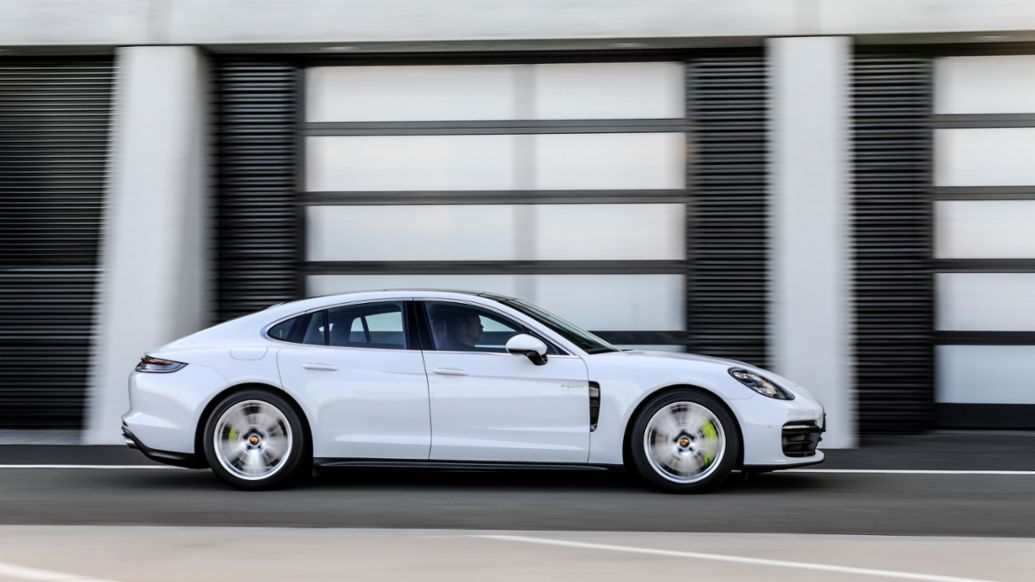 Porsche AG has made an announcement about experiencing an operating profit worth €1.2 billion in the first quarter of present year. The amount is more than double of the previous year’s total in the same period. Furthermore, Porsche reported that in the first quarter of 2021, the Macan was the most popular model in terms of deliveries.

The brand went on to say that sales revenue increased by 28% from €6 billion in the previous quarter to €7.7 billion this quarter. The profit on revenue, on the other hand, increased from 9.5 to 16.2 percent.

Meanwhile, Porsche India sold 154 cars in the first three months of this year, resulting in a 52 percent increase in profit on revenue. It is claimed to be Porsche India’s highest quarterly sales output in the last seven years.

Lutz Meschke, the Deputy Chairman and Member of the Executive Board of Finance and IT at Porsche AG, believes that they have witnessed a great start and is hoping to gain a 15% return on sales in FY 2021. He emphasizes the significance of achieving this target as the company is investing more than they had done in the past. As per the quarterly numbers, the company is in a good position and is doing good in terms of expenditure as well as revenue.

Porsche AG also announced that between January and March of this year, it produced just under 72,000 cars worldwide, representing a 36 percent improvement over the previous year. In addition, 22,458 customers received the Macan, making it the most common model of the quarter. Moreover, Porsche sold 9,072 units of the all-electric Tyacan, almost outselling the brand’s famous 911, which was delivered to 9,133 customers.

The chairman of the Executive Board at Porsche AG- Oliver Blume stated that they are planning to sell significantly more Taycan cars this year. He is really very happy to see that over 50% of the buyers are new consumers. He is thus assured that the Taycan is increasing the size of their fan base.