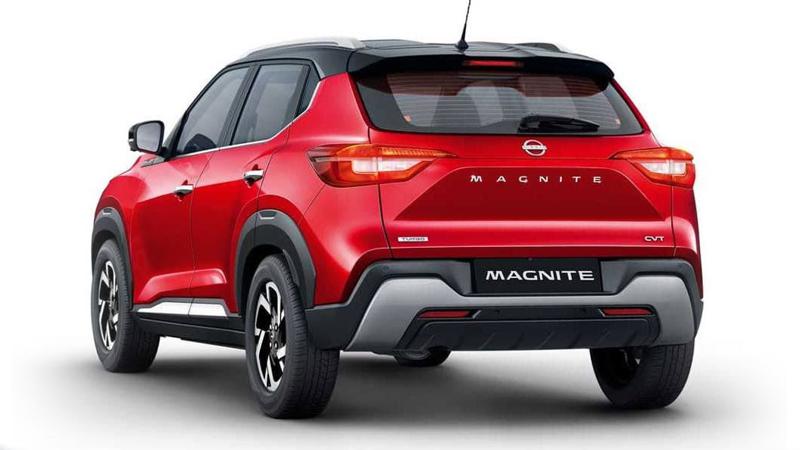 Automakers are planning to increase the price of cars from next month onwards. Nissan, too, will be enforcing a price hike from 1st April 2021. The models which come under this price hike are Datsun and Nissan products. The percentage of increase depends on the variant and the model. According to Nissan, the reason behind escalation is the rise in the price of the auto components.

The latest model of Nissan – Magnite will also undergo price escalation. This is the third time that a price hike is taking place since its launch last year in December. Last year, the company increased the price after the end of the introductory price period. At that time, the price escalated by as much as Rs 50,000.

Earlier in March 2021, the price increased by Rs 30,000. The latest price increase will be done both in turbo and non-turbo variants. The Nissan Magnite has got a positive response from the buyers, with over 40,000 bookings over the last 4 to 5 months, despite the price hike. The car currently commands a waiting period worth 7 to 8 months in major cities. Nissan has so far delivered 6500 units. The company is also putting in so much effort to bring down the waiting period.

There will be two petrol engines – a 1.0 litre turbocharged petrol and a 1.0 litre NA petrol. The former can produce as much as 99bhp power and 160Nm torque, and the latter is capable of producing 72bhp power and 91Nm torque. The transmission choices will include a CVT automatic and a 5-speed manual.