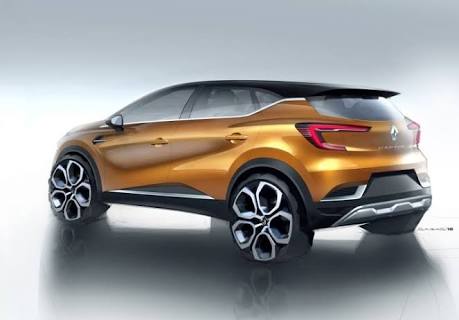 Renault has been on a move since a long time to launch a series of new cars in the Indian market.

Renault since long has been planning to develop an India specific sedan which will be exported to a niche market which includes areas like Latin America,

South East Asia and Africa. Renault has played a smart move by trying to introduce a model which will be used for exports to gain more market share.

The segment of compact in growing in the Indian market and has several competitors currently such as Maruti Dzire, Hyundai Xcent, Honda Amaze etc.

The compact sedan is not just popular and known amongst the private buyers, but holds a huge amount of importance in the taxi segment in the country as well.

In the past, we have seen cars such as Dzire, Xcent and Amaze used by cab companies such as Uber and Ola in huge numbers.

Renault is considering to launch a compact sedan which can be used as taxi’s to increase its market share.

As per speculations, the segment is going to continue to increase at the same speed or more in the future.

The upcoming compact sedan will be based on the CMF-A platform which will be seen underpinning Renault’s Triber and will help develop Renault HBC subcompact SUV and the other models of Nissan.

Completion at its peak:

However, the ride is going to be a tough one for Renault as there is a huge competition in the market when it comes to compact sedans.

Renault will have to strive hard with the features and costing to capture the market. There is also an increasing demand for compact SUV’s in the country which will act as a huge obstacle for the French automaker.

As per speculations, the French automaker will be launching the sedan by the end of 2021 in the country.

The upcoming model will be powered by 3 cylinders of 1.0 litres turbocharged engine of petrol.