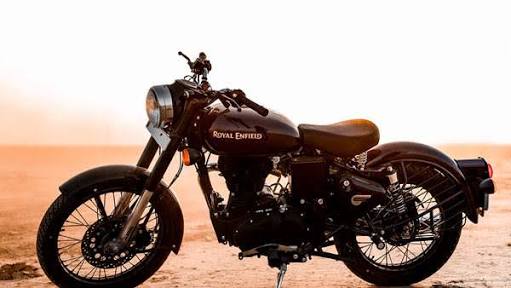 Bike buyers these days have become very cost-conscious and are therefore more inclined towards cheaper bikes. So the new Royal Enfield 250cc too would be a lighter and budget-friendly bike having a smaller capacity and is reported to be named Royal Enfield Hunter.

The motorcycle which is likely to be sold under the Explorer brand will have features such as the conventional telescopic forks upfront and mono-shock suspension set-up at the rear, dual-channel ABS along with front and rear disc brakes.

The RE Hunter will receive an all-new powertrain, lighter frame, and relatively cheaper cycle parts to keep the prices as low as possible and would be the brand’s most affordable motorcycle in the market. It would be a mini-version of the popular Bullet but would share the design and body panels with Thunderbird or Classic.

Further details about the motorcycle are yet to be revealed by the company.