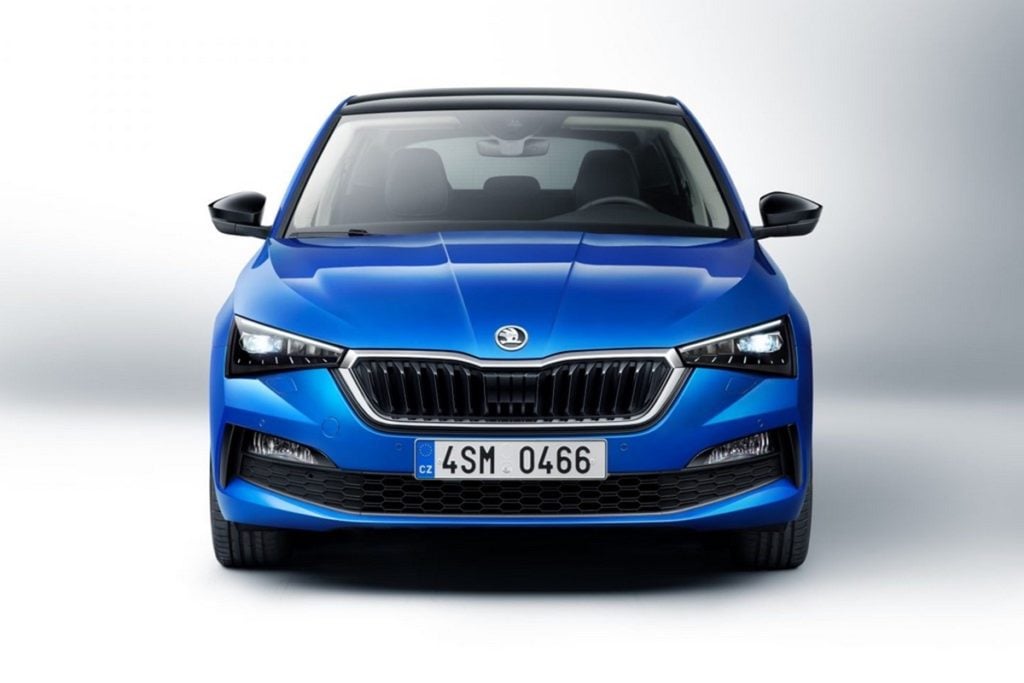 Skoda, the Czech automaker, is going to launch four new cars in the upcoming one year. This includes the Kushaq mid-sized SUV as well. The Director-sales service marketing of Skoda Auto India – Zac Hollis has also confirmed that the company is geared up to come up with a CNG version of the Rapid sedan.

The testing on the new Raid CNG has already been started. Most probably, there will be a factory-fitted CNG kit as well. A TSI petrol engine with 1.0-litre capacity power the model. It is capable of producing power worth 108bhp at 5500rpm and 175Nm of torque at 1750rpm. There will be a default 6-speed manual gearbox. however, a 6-speed torque converter will also be offered.

As per the expectations, the Skoda Rapid CNG variant will be offering the same petrol engine paired with a factory-fitted CNG kit. But the point worth noticing is that the CNG variant will be able to produce a slightly lesser amount of power and torque. The CNG variant of the 1.0 litre TSI will also be sold in the European markets. The 1.0-litre petrol plus CNG set up is capable of churning out power worth 89bhp. Hopefully, the India spec will do the same.

Most probably, the entry-level variants will be equipped with the CNG kit. There will be features like ABS, height-adjustable seatbelts, dual front airbags, 2-Din audio system and rear defogger. The rider Plus Variant of the car comes equipped with climatronic technology with filter, glossy black treatment, black and silver design elements and so on.

Skoda is also preparing a new middle-sized sedan. It will be developed on the MQB AO IN platform. This model will most probably be sold along with the Rapid sedan. It will lock horns with the likes of the Hyundai Verna and the Honda City. Apart from this, Skoda will also be bringing in the BS6 compliant Kodiaq. A 2.0-litre Turbocharged petrol engine will be powering up the car.