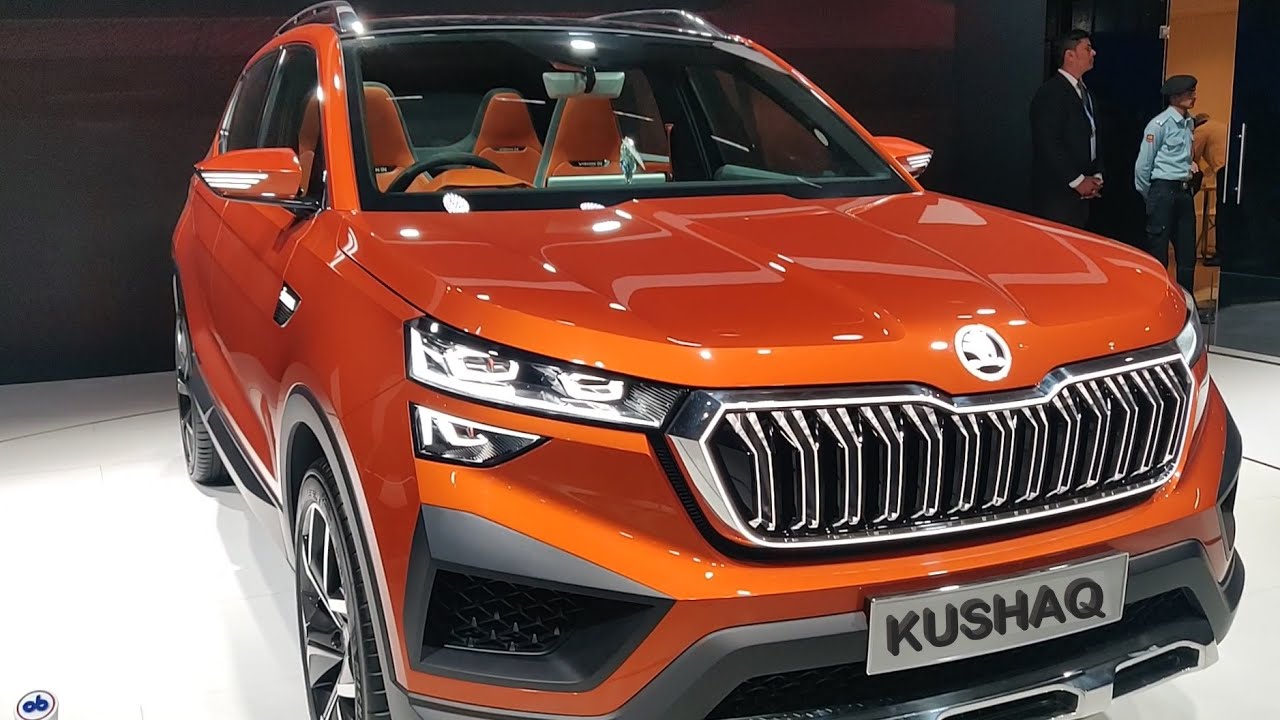 Skoda will be rolling out new ranges of vehicles for the Indian automobile market by the year 2021. Zac Hollis, the Director, Sales, and Marketing head of Skoda India, has given the confirmation through a tweet. He mentioned that Skoda would be introducing four brand new cars in the upcoming 12 months. The world premiere of Kushaq will be done this month. Another model will be the Skoda Rapid CNG version. The automaker is conducting tests on the model.

Skoda deals in the CNG version of the 1.0 litre TSI engine in the European market. the petrol motor claims to be capable of churning out power worth 89bhp. The same engine will be powering up the Skoda Rapid CNG. In that case, the Rapid CNG will be almost 20bhp less capable than the standard model, which can deliver 109bhp.

The upcoming Skoda Kushaq will be delivering 110bhp of power with the help of 1.0 litre turbo petrol and 147bhp of power with 1.5 litre of turbo petrol engine options. There will be a 6-speed manual gearbox in the model. The 1.0 litre gasoline unit will be on offer with the six-speed torque converter automatic transmission. The DSG automatic gearbox will be available with the 1.5 litre petrol mill.

Skoda will be coming up with a new sedan which will be larger as compared to the Rapid. The car will be developed on the MQB AO IN platform. The model will be locking horns with brands like Hyundai Verna, Honda City, and Maruti Suzuki Ciaz. It will draw inspiration from the Skoda Vision IN concept as well as the new Superb. The model is going to be the widest and the longest in this segment. The new Skoda mid-size sedan will be rolled out by the end of this year.

The Skoda Kodiaq facelift will be equipped with the BS6 compliant 2.0 litre TSI petrol engine by the end of the year 2021. There will be specific alterations in the upgraded infotainment system, connected car technology, new upholstery finish, newly designed LED headlamps with altered and updated LED DRLs, taillamps, and new alloys.