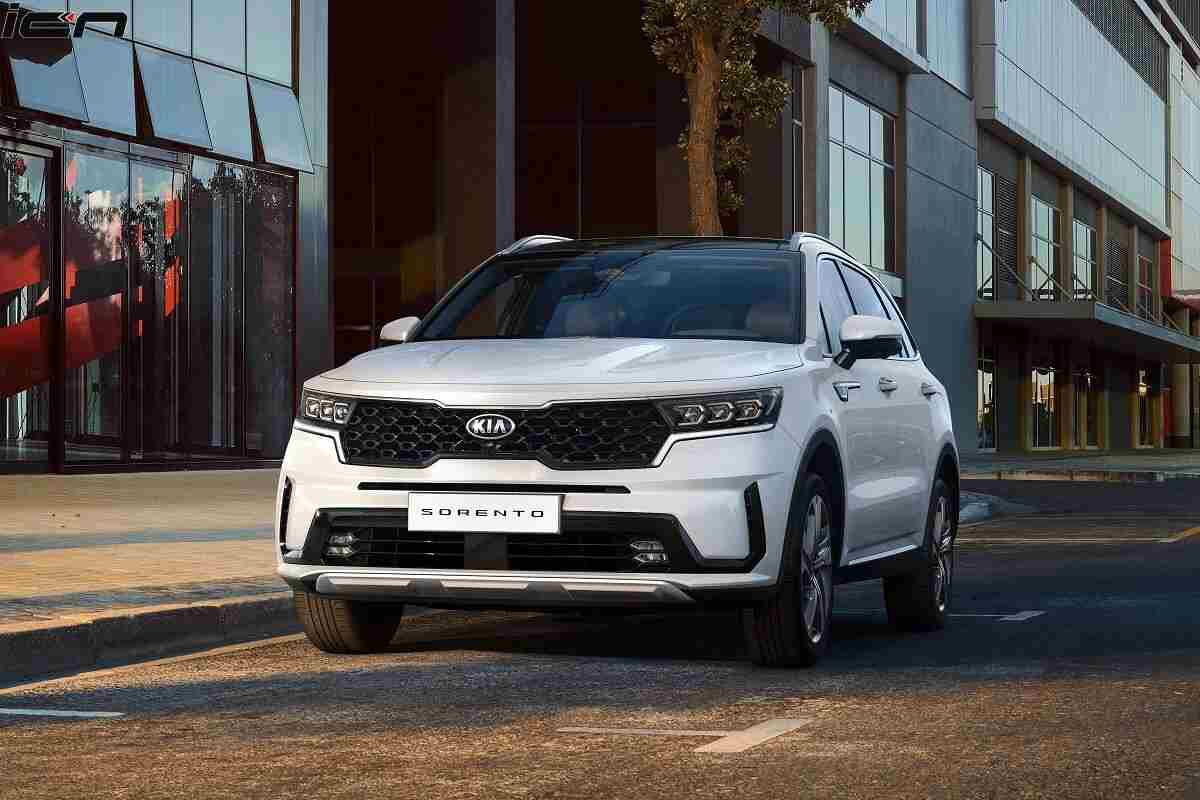 As of the day, South Korean automobile manufacturers KIA & Hyundai are experiencing a good run in the SUV sector. However, things are going to take a big turn in the next couple of years. As many as 11 new competitors are going to enter this premium SUV segment. Even with the influx of all these players, the SUV market will not be saturated. The growing interest in the SUVs is the past few months is only a beginning of the trend.

First of all Skoda Kushaq is going to be launched in July 2021 in India. The Czech automobile manufacturer is sure to get many an interested customer to the brand. Next to join the league will be Volkswagen Taigun, which is expected to be launched in August.

Another important SUV in the line-up is the MG Astor. The British automobile manufacturer is already facing a great run with the MG Hector & MG ZS EV. Already Astor has started making waves with the fans of the brand. Japanese Carmaker Honda will also join the league with its Honda HR-V. The HR-V will most likely be introduced with a hybrid powertrain. The mean machine and clean hybrid powertrain will surely reduce the appeal of the South Korean giants.

French Citroen is expected to break into the segment with the C3 Aircross next year. With a powerful 1.2L turbo engine that allows for petrol, ethanol mixture, it goes in line with the government’s proposal to mix ethanol with the petrol. Toyota and Maruti-Suzuki will also be launching their mid-sized SUVs in the next fiscal. These SUVs are most likely to sport a hybrid engine that increases the appeal to the rising masses. Other than these manufacturers we have already seen the registration of the Chinese Great Wall Motors in India. So, the line-up of the SUVs is getting exciting.

Indian automobile giants, Mahindra and Tata are not likely to be left out as Tata is reported to develop a new mid-sized SUV codenamed as BlackBird. It is gossiped that the Blackbird will be developed along with the Chery Automobile in a joint venture. Mahindra is already rebranding the XUV 500 as a 5 seater to compete with this mid-sized SUV segment.

Which SUV will be your choice? Will it be the mean Diesel guzzler or the soft hybrid power train?