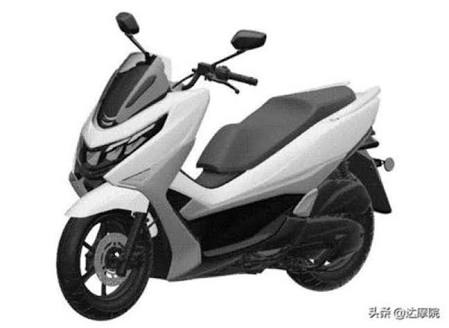 Japanese company Suzuki is all set to launch the BS6 version of its Suzuki Burgman 125cc in Feb 2020. The new redesigned Suzuki Burgman 150cc which will be launched at the AutoExpo2020 will replace the Suzuki Burgman 125cc which has a BS4 engine. It is likely to be the most powerful maxi-scooter in India. It is also reported to be exported to international markets as well.

The 150cc maxi-scooter will feature a BSVI compliant 124cc single-cylinder, air-cooled engine with fuel injection which will be capable of producing 8.7PS of power at 6,750rpm and 10Nm of torque at 5,500rpm.

Similar to the BS6 version of Suzuki Access 125, the BS6 version of  Suzuki Burgman will also have an Eco Assist illumination and a voltage meter to indicate battery conditions. The Suspension mechanism of the maxi-scooter will comprise of telescopic front forks along with a single-sided spring at the back. It will use the Combined Braking System (CBS) for braking.

Further details about the Burgman 150cc scooter are yet to be revealed by the company.

The upgraded version which will be launched in February this year is estimated to be priced about Rs. 76000 which is Rs 5,000 more than the current model.