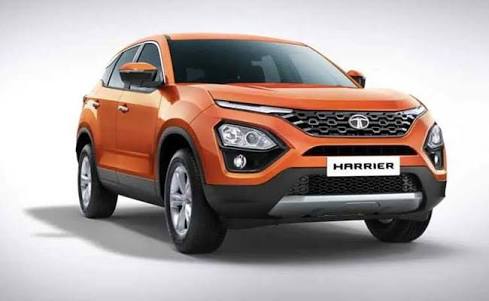 With almost 12-14 new models to be launched in the next four years, it looks like the TATA motors are resolute to assert and expand their position in the Indian Automobile market. All these models will be based on the ALFA (Agile, Light, Flexible and Advanced) and OMEGA (Optimal Modular Efficient Global Advanced Architecture) guidelines.

The latest reports state that the TATA is all set to come up with a new MPV designed on the OMEGA platforms and will be based on the TATA Harrier.

This new MPV from TATA will replace the TATA Hexa to rival the Innova Crysta.

The eight-seat MPV will feature the Impact 2.0 design philosophy. It will share its powertrain with the TATA Harrier and TATA H7X. It will also offer a 2.0-liter MultiJet diesel engine to give the premium MPV adequate performance credentials. The petrol engine will have a capacity of 1.5L.

Tata had previously attempted to enter the premium MPV segment, with the Aria, but it didn’t produce the desired results. But with the Omega-based people carrier with superior monocoque architecture and better economies of scale could overcome the barriers.

Moreover, Tata Motors now has a better brand image in the premium end of the Indian market, thanks to the new cars like the Harrier.

However, this new MPV is still under development and will probably take more than a year to be launched. Besides the TATA Motors is already too occupied with the Altroz hatchback, SUV twins and H2X concept-based mini SUV which will come out in 2020.