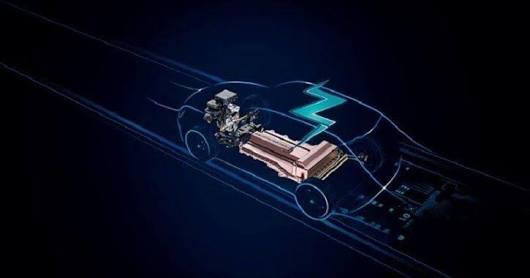 To give a big boost to the adoption of electrical vehicles in the country, one of the biggest automobile giants,

Tata Motors has recently unveiled a brand-new platform of technology which primarily will aim at finding solutions to various concerns and queries such as price, safety, durability, power, and the infrastructure related to charging etc.

The start will be from the launch of FY20 in Q4. Since at the moment, Tata Motors does not serve the ‘Personal Segment’, Ziptron will be serving the personal segment.

Guenter Butschek, the CEO & MD of Tata Motors, in an interview recently in an interview said that with the introduction of the new Ziptron technology, the company plans to get the new wave e-Mobility in India, and will be accelerating the adoption of EVs, which entirely supports the vision of government.

All the vehicles which are made using the Ziptron technology will be seen having a range of 250 km. The battery accounts for “single biggest cost of an EV”, will be having an 8-year warranty along with the motor.

All the vehicles which will be developed using this platform will be capable of supercharging which is an added feature.

There have been many talks about safety concerns about electronic vehicles. The CEO & MD of Tata Motors spoke about the safety of EV’s in length and said that the vehicles will be conforming to the IP67 standard.

This standard is considered as the highest standard when concerned with waterproofing and dusting.

Approximately around 3.3 million passenger vehicles were sold in 2018 in the country, out of which 2,027 vehicles which were sold were electronic.

This clearly states that EV’s are at a very early stage and have a long way to go when it comes to acceptance in the Indian market.

The few reasons which can be identified as the reason for the low demand for EV’s are:

The Indian customers are very accustomed and comfortable with the conventual vehicles which are offered, for them shifting to an altogether new segment is difficult and this becomes a constraint.