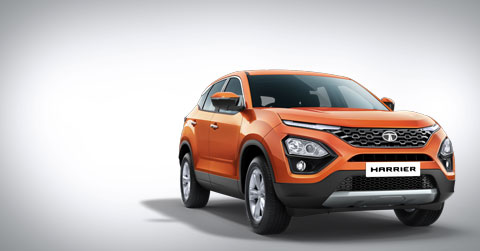 With the festive season around the corner, Tata Motors has recently announced some massive discount offers on almost all its models and the public seem to not hold on to their excitement level.

Here are the Tata Motors models on which it will be offering a discounts: