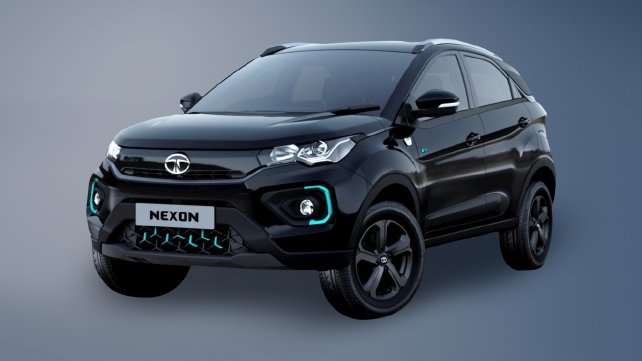 Tata Motors have been pushing for the electrification of automobiles in the country from the forefront. The highly successful Tata Nexon, the safest in segment car in the country has officially joined the fleet of the Government of Gujrat.

The electric car is a powerful compact SUB that is powered by a 127 hp motor. The car packs a of 30.2 kWh battery pack. Nexon EV is also much better on many fronts with the higher priced rivals like MG ZS EV and the Hyundai Kona Electric. Adding to the features, it also comes with a substantially lower price tag of 14 Lakhs.

The car can be charged in 8 hours and have a range of around 300 km inside the city. It is to be noted that contrary to the public belief, EVs provide a better mileage within the crowded cities than the long and free highways. So, if you are a city dweller who is spending hours in traffic, Tata Nexon EV is the safest and the easiest vehicle for you.

Nexon EV in Kevadia, the EV only city of India

Kevadia is the location of the Statue of Unity, the tallest statue in the world. The whole locality is claimed as the first EV only city of India. Nexon EV has joined the fleet of the Gujrat state government that is maintaining the facility. Starting from August 15th, 2021, 10 Tata Nexon EV is being used by the senior government officials in the area.

Tata Nexon already occupies a safe position in the market and the company is looking to cement its lead in the segment by launching Tata Tigor EV. The new EV will be launched on 31st of August. The good news for the EV lovers of India is that Tigor EV will be priced lower than the Tata Nexon. So, you can own an EV lower than 14 Lakhs.