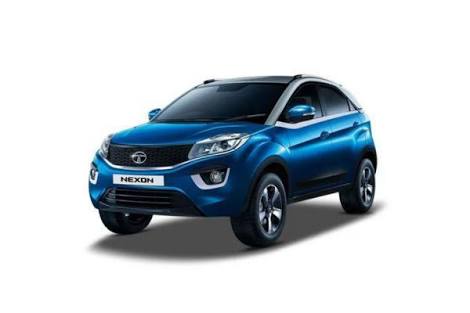 Tata Motors, one of the biggest automobiles manufactures of the country was all set to launch its first-ever electric SUV: Tata Nexon EV. However, Tata Motors has postponed the public appearance of the car as earlier the date of appearance was 17th November and now it is 19th November. It isn’t the first time. This is not the first instance when Tata changed its date as earlier it was officially going to debut on the 15th December 2019.

But the company has not given any information about the constant change of dates and we wonder why this has been happening. The launch of the electric vehicle will be taking place in the early months of 2020.

In its first phase of the launch, Tata’s electric car: Tata Nexon EV will be retailed many cities which include Pune, Bengaluru, Delhi, Ahmedabad, Mumbai. The price of the model will range anything between 15 – 17 lakhs.