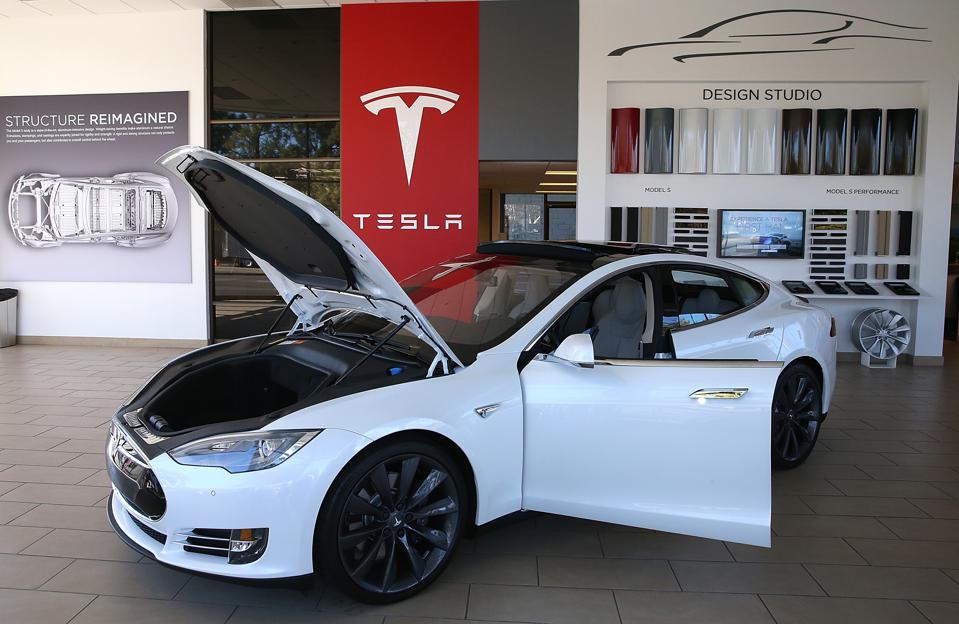 This Thursday has been special for the Maharashtra Government as well as Tesla. A video call was organised by the Maharashtra Government to discuss future investment plans. Tesla has been in contact with Karnataka Government as well for the purpose of setting up a research centre in Bengaluru. Let’s hope that this plan gets materialised. In that case, India can be the second country after the United States to have a research facility of Tesla.Things are still in the preliminary stage, and we are waiting for something concrete to pop up soon.

Aaditya Thackrey, the tourism and environment minister of Maharashtra Government, tweeted that he had actively participated in a video call with Tesla. Industries minister Mr Shubhash Desai was also a part of the video call. He further added that his firm strongly aims at enhancing sustainability and electric mobility. Also, he mentioned that the Maharashtra government is highly committed to bringing up improved policies and making alterations that can lead to sustainable development.

In total, Tesla Motors has three facilities dedicated to the production of electric motors and battery packs. They set up the latest one this year at the Gigafactory in Shanghai. At present, the Indian Government is offering multiple attractive tax incentives on electric vehicles. We re therefore looking forward to the launch of Tesla the next year. Most probably, Tesla is planning to introduce Model 3 in India.

The Indian automobile market has shown an enhanced inclination towards electronic vehicles over the past few years. Let’s hope that the upcoming years will show the same enthusiasm and vigour towards EVs. We will keep you posted with further details.