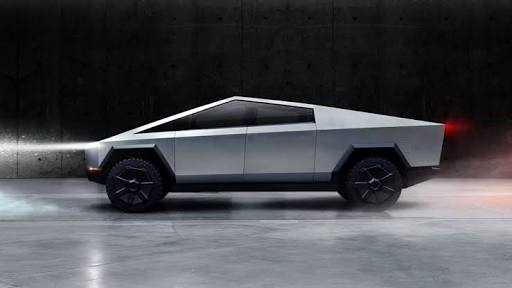 Tesla Inc. is elated to announce that it has received a total of 2.50 lakh pre-orders for its upcoming electric truck known as ‘Cybertruck’.

The co-found and CEO of Tesla, none other than Elon Musk shares this big news on his twitter handle.

As per the company officials, the price which has been set by Tesla for its cyber truck will start from a whopping amount of $39,000. Also, all the interested buyers can pre-book their Tesla cyber trucks by paying a minimal sum of $100 which is 100% refundable.

It was Thursday, when Tesla cyber truck launched moved the internet as well as the automobile industry.

The fun part was to see Elon Musk getting all blushed and cursed while making self-effacing jokes which went opposite as it was planned.

Elon has spent the entire weekend on the social media app: Twitter how there was a line of orders which were flowing in for Tesla’s first ever electric pickup truck.

Speculations about the future growth:

Elon Mask had recently claimed that the future consumer were opting more for single, dual, or tri-motor options which might lead to the sale of the electric truck to go up. He was super active on Twitter and went on to give live updates about the no of orders.

It is to be noted that the top variant, Tri Motors AWD (All sheen drive) can deliver a range of about 800 km in a single charge.

As per Tesla, that the upcoming electric truck is a far better track than the F-150 and even way faster than a Porsche 911.

The electric-powered truck can do from 0 to 96 km in less than 2.9 seconds. The ingle Motor RWD (Rear Wheel Drive) does promise a range of over 400 km, the other variant which is Dual Motors AWD (All-wheel Drive) promises a range of 480 km.

One of the unique features of Tesla’s electrically charged truck is that it can be changed easily at home at various destination charging locations. It can also be charged with a number or charging network which have over 14,000 + supercharges.

Now we can just wait for more tweets from Elon Mask to know what is the status of the number of trucks sold and how many more records Tesla is going to break!