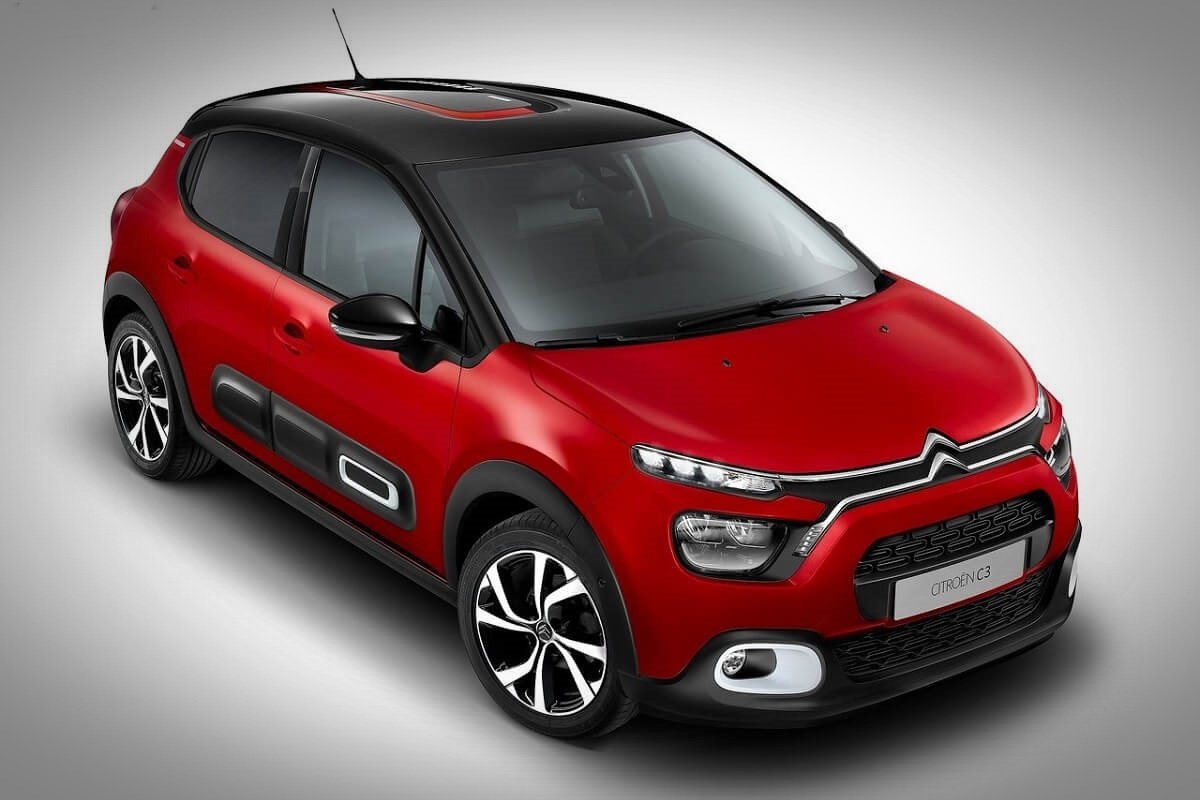 Group PSA is all set to begin fresh innings with Indian market by rolling out the Citroen C5 Aircross SUV. It is going to be launched sometime around January to June 2021. There will be lots of new models as well. These include a mini-SUV, a sub-4 metre SUV, a mid-size SUV, a sedan and a hatchback. The test mule of the mini-Citroen has been captured on camera, as the French carmakers were testing it on the roads of Brazil.

The codename of the Citroen mini-SUV is CC21. This micro-SUV will be competing with the likes of the Hyundai AX1 and the Tata HBX. The HBX concept-based small SUV will be hopefully rolled out in the month of May this year. We can expect the Hyundai AX1 to be launched during the festive season this year. The model is expected to give a tough competition to the likes of S-Presso, the Mahindra KUV500 and the Maruti Ignis.

The spy pictures reveal that the test mule was completely camouflaged. Almost all the design details have been hidden. But we still can notice the squared tail lamps, the classy black steel wheels, and the rear bumper mounted license plate. The higher trims will come equipped with alloy wheels as well.

We still do not have a clear idea about the interiors of the car. But we are sure about certain features, for instance, smartphone connectivity, a touchscreen infotainment unit, keyless entry, connected car technology and cruise control. Also, you need not worry about safety issues. The French carmaker has already taken care of that. The model comes equipped with two safety airbags. There are several other safety elements, such as electronic stability control, ABS with EBD, parking sensors as well some compulsory safety fittings and fixtures.

The Groupe PSA’CMP will be designing the micro-SUV. The same platform has been used to develop multiple global car models. The Citroen CC21 will come equipped with a 1.2-litre petrol engine along with the flex-fuel option. There may be ethanol blends as well, somewhere between 27% to 100%. This mini-SUV is going to be the first bi-fuel vehicle of India.