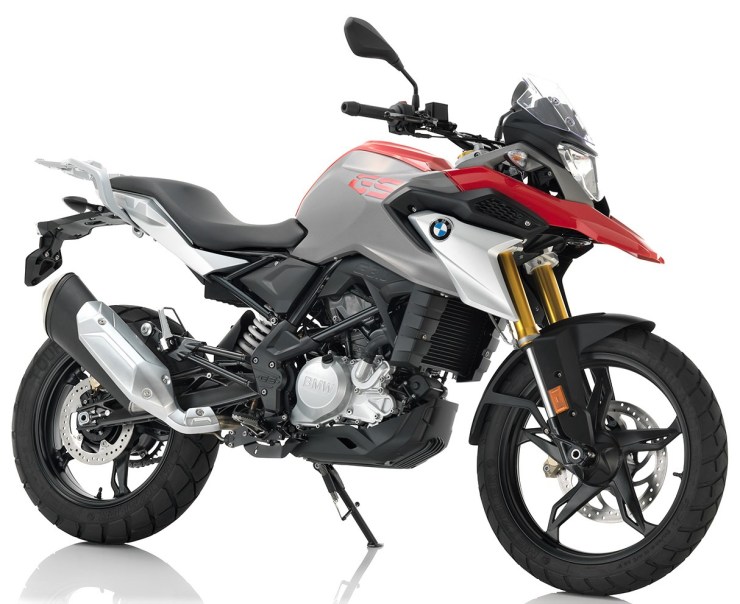 The BMW G310GS is all set to be in the cards of the future sports bike in India. The manufacturing process has begun; the profile of the bike has been revealed which is tremendous to see. The charge for the production of the new model in India is with the TVS Motor Company. Through pictures and videos, the look of the bike has remained matching as the previous designs. The brand-new design is just improved with a basic shade and two impressive style options. These three color options have so much worth in their approach and offer the buyers with a clanging titanium grey engine as well as the water pump and clutch.

The engine is kept similar to the usual design, with a power of 313 cc liquid-cooled and a single cylinder. The side inset of the engine is shaded in grey. The power output is blessed with a 25kW at 9500 rpm, followed by the highest torque of 28 Nm at 7500 rpm. Though the engine is old still it is reliant and active on the road for the riders. The top of the cylinder is shaped at a 180 degree with a front intake, and exhaust at the rear for the finest ignition air ducting.

The form and such an advanced trait of the latest variant, make it as a complete and compact motorcycle on the streets. The rates of this wonderful beast are still not confirmed, though it is still a mystery. In the Indian Markets, the launch will be held on 8th October, by then the company would declare its cost. Pre-bookings have begun in a very big amount; the speed buffs are going crazy and can’t wait for the new toy in their house. After the release and price openings, the new BMW G310GS can battle with the other sports bike already existing in the markets such as KTM 390 and Duke 390 affirmatively.