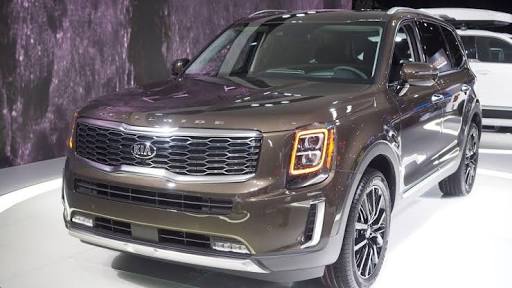 The World car of the year awards is the most prestigious car awards in the automobile industry established in 2003. Since then a panel of 86 international journalists from 24 countries come together every year to vote for these awards.

Audi has been leading the race with ten awards since the inception of the ceremony. Only those cars are considered which were released before January 1 and are sold in more than five countries or two continents. It is a lengthy procedure which culminated on April 8 2020, where each vote was cast in secret ballots for the top three finalists in each category. The finalists for the World car of the year award were Kia Telluride, Mazda CX-30 and Mazda3.

The voting favoured the Kia Telluride, and it was crowned as the world car of the year 2020. Kia Telluride is an SUV which ousted the two Mazda cars; it gave a testament of the quality of the car and the efforts of the Kia team which produced this great car. Many regard this as the hardest fought battle for the World Car of the Year award.

Kia Soul EV won the World Urban Car 2020 ward while Mazda 3 won the World Car Design of the Year 2020 award. The awards ceremony took place online because of the Pandemic; the award show was going to take place on April 8 in the New York Auto Show.