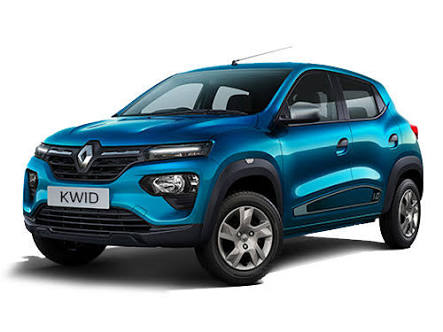 There has been an increasing demand for the cross vehicle in the market. Customers prefer a little bulkier look, which is also light on the pocket, and it has given rise to compact SUV’s flooding the market worldwide. Automobile manufacturers like Kia, Toyota, and Renault have all come up with their unique designs to be launched before Diwali. Diwali sees a lot of cars being sold in India because of the festivities, and car manufacturers are leaving no stone unturned to profit from the festivities.

Kia is set to release the all-new Kia Sonet in the Indian market. Kia Sonet will start from Rs 7 Lakhs with the top model costing almost Rs 11 lakhs. It improves on the useful features of Hyundai Venue, also borrowing the interior from its elder brother Kia Seltos. It will have 1.2-liter T-GDI motor along with the 1.5-liter diesel engine and a 1.5-liter naturally aspirated petrol engine. It will be a feature-rich vehicle with a Bose sound system and 10’ infotainment display with built-in Android Auto and Apple CarPlay.

It will sport a honeycomb grille in the front with bold, sharp looks and 17’ alloy wheels. The Japanese Car manufacturer Toyota will launch its version of the sub-4-meter vehicle in Toyota Urban cruiser, a compact SUV. It has the design of a Toyota vehicle with a body as that of Maruti’s Brezza. Toyota has improved the interiors with lighter colors and hybrid technology, making the vehicle fuel-efficient.

Not much information is available on the vehicle, but it seems to be a promising start for Toyota, which will be entering the new segment of cars. Renault is also set to launch the RENAULT KIGER in August. Renault Kiger, codenamed as HBC, is based on the CMF-A modular platform. It will feature a 1.0-liter turbocharged petrol engine producing 96bhp at 160Nm of torque. The company will offer both manual and automatic transmission. Renault Kiger will be the most affordable compact SUV in the market.