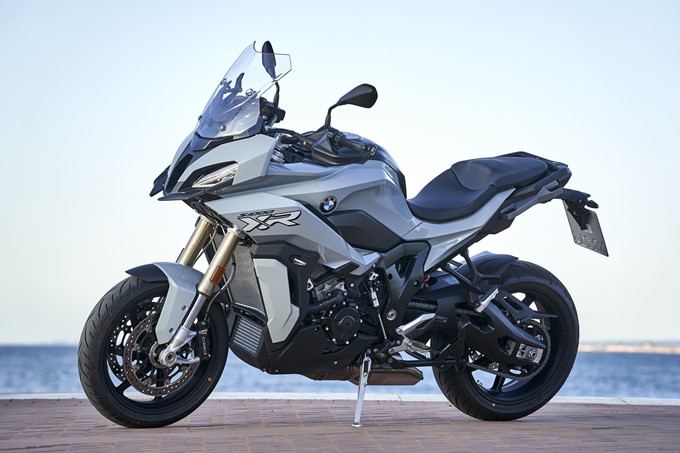 The bike riders often feel that they are having a connection with the strong winds coming in their way, followed by the bike’s speed. The motorcycles allow them to create a devastating emotion of being a road king. Well, folks, this is just an informal way of giving them the label of a king. Indeed, many individuals always hold a dream of drifting long roads along with their great and elegant motorcycles. A bike takes a youngster to the next level in his/her phase. Since it is essential for them in addition to it also depicted as a status icon.
Here are the ten best bikes brand in the world-

Being a great motorcycle, BMW started motorcycle production after the 1st world war. As far as the bikers’ demands are at the top, The BMW motors try to make some amount of changes in their types of machinery according to the biker’s needs.

The Italian build quality and design, Aprilia is generally getting in concern due to its catchy look and strength quality.

Covering a vast customer base, Honda has been one of the leading bike brands in the world. The Japanese Company is at the 8th spot as the largest automobile manufacturer.

Another gift from Japan, Suzuki, has fixed its place and has achieved a huge customer attraction in the last few years. Suzuki worked on its quality, which results in them winning the trust of their target customers.

From the youngsters’ vision, KTM is like riding a unicorn. It is so recognizable and trendy. The speed and build quality of KTM is absolutely the thing that the youth craving.

Kawasaki has had an immense acquaintance with MotoGP all the time in the past. Mainly focuses on the production of sporty motorcycles for racing purposes and long trips too for Instance Ninja ZX 10R.

We must approve this instance that Yamaha is one of the oldest motorcycles brands in the world. It generally focuses on its speed performance and handling quality. If you ever feel confused about choosing a bike, go for Yamaha; we suppose it has something to cheer for.

Functions and performance may seem to be similar to the Harleys series. The design, performance, and utility are just remarkable. Triumph was one of the top manufacturing brands before the World War 1 period.

Harley Davidson motorcycles are known as the style icon in the world. The thriving engine, drift quality, and smooth pickup have a different place in the viewer’s mindset.

Royal Enfield motorcycles, which many people around the world call it ‘Bullet.’ And yes, it just goes like a bullet on the roads and becomes tough to catch. The Royal Enfield bikes have got solidity in the engine and its body structure, better suspension compared to other bike brands, and the ability to handle long routes.