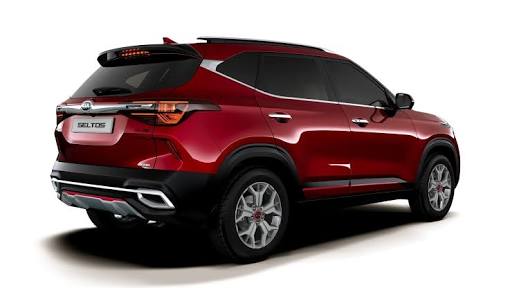 The financial year 2019-2020 failed to become profitable enough for most of the major car manufacturers. Some of the car manufacturers have witnessed a major drop in their sales. Whereas SUVs like KIA Seltos, Maruti Suzuki Ertiga, and Renault Triber have been the highest selling models of the previous fiscal. The segment of SUV seemed to exceedingly promising initially. But, now it is witnessing a significant loss in sales. Talking about the segment of SUV in FY’19-20, the highest selling SUV with a total of 1,10,640 sales was Maruti Suzuki Vitara Brezza. However, the sales of the car have been dropped by 30%.

The company rolled out the new Vitara Brezza on 24 February 2020. The new model of car was expected to boost the sales again, due to the lockdown it didn’t work out too. The second highest-selling SUV is the Hyundai venue, which debuted in India in May 2019. The company has received total sales of 93,625 sales from its launch to March 2020. Recently the Hyundai rolled out the BS6 variant of the Venue with both diesel and petrol engine options.

The third most selling SUV in India in FY’19-20 came out to be Hyundai Creta. It has been reported that the company has already sold 82,074 units. However, the overall sales of this compact SUBV have been dropped by 34% in the last fiscal. 1,24,200 units of Hyundai Creta were sold in FY’ 18-19. This significant drop in the sales is also attributed to the sock correction activity by Hyundai to make way for a new-gen BSVI compliant variant of the compact SUV. Hyundai showcased the new Creta in Auto Expo 2020 and launched it recently on 16 March 2020. The sales of the new Creta is pretty much likely to boom the industry after lockdown gets over.