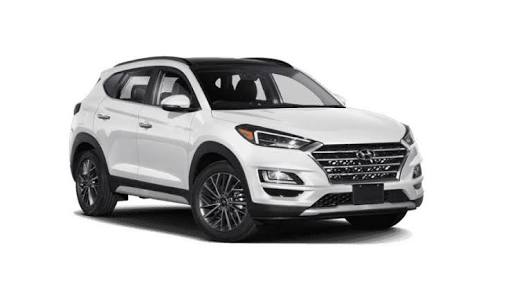 Auto Expo 2020 brought a lot of excitement with the introductions of captivated concepts and astonishing cars. We got witness tons of incredible cars by the automakers, which were going to be debuted in India this year. After missing the festival of Navratra, the automakers are imposed to delay the most awaited launch of the cars. The massive projects of the companies are now delayed, and the companies saw a vast financial crisis. Due to COVID-19, the industry of automobiles has not just witnessed a decline in sales, and it has impacted the outright projects of the companies.

The rapid spread of the coronavirus across India and the lockdown foisted by the Government has unfortunately extended, which has negatively impacted all kinds of industries. With that being said, companies had to adjourn the upcoming launches which are not going to roll out anytime soon. Those who pre-booked cars are also a bit agonized about their deliveries. However, some companies have made it possible to disinfect the vehicles entirely and deliver it to their homes. But, it’s not going to work out for any longer, and the restrictions of the Government are becoming fiercer. Let’s take a look at some cars which were going to be launched this year.

Maruti S-Cross Petrol- It was expected to launch in April, due to COVID-19, the plan was jeopardized.

Hyundai Tucson Facelift- It was all set to be launched in March 2020. But, the Korean carmakers also had to revise the plan.

New Honda City- The most anticipated sedan was going to be rolled in March 2020. Now, the company has decided to take launch it somewhere in May 2020.

Honda WR-V Facelift- The launch of the car will now take place in May. It was expected to be rolled out this month, however, due to lockdown the company had to delay its launch as well.