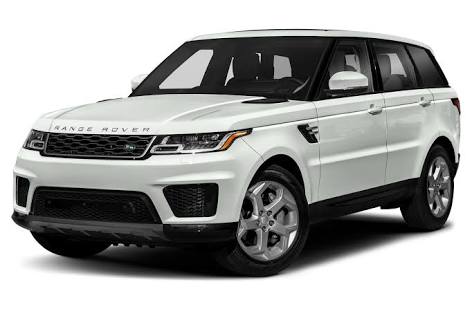 The most anticipated car 2020 Land Rover Discovery has been launched finally in the market of India. The company has offered two variants of the car. The SUV was launched at the price of Rs 57 lakh for the S variant and Rs 60.88 lakh for R dynamic SE trim. The appearance of the SUV is pretty much appealing, and the plenty of changes has been made to the vehicle. Let’s have a look at the top 5 changes the car has received with its launch.

The SUV offers a newly updated range of 1.2 litre both petrol and diesel engines of Ingenium. Both of the motors received upcoming emission norms of BS6. Transmission duties of the new 2020 Land Rover Discovery are taken care of by nine-speed automatic gearbox connect with the AWD system. The SUV is powered by a 180bhp with 430Nm and 250bhp with 360 Nm of peak torque.

Land Rover has always been known its luxurious comfort and features. The company has added plenty of elements in the car which combines the wow factor in the people. The 2020 Land Rover Discovery has got new air suspensions. Another change which we have witnessed in the car is that it’s now lower by 40mm.

The car has a proper seating for the seven, unlike the other vehicles in the range of Land Rover. The panoramic surface of the vehicle has been extended to the third row so the people in the last row can witness it with the ease.

The SUV gets a new 20 inches pro touch screen infotainment system as in a standard. It supports both Apple carplay and android auto connect. It also receives 12 inches digital instrument cluster, massaging front seats, activity key and much more.