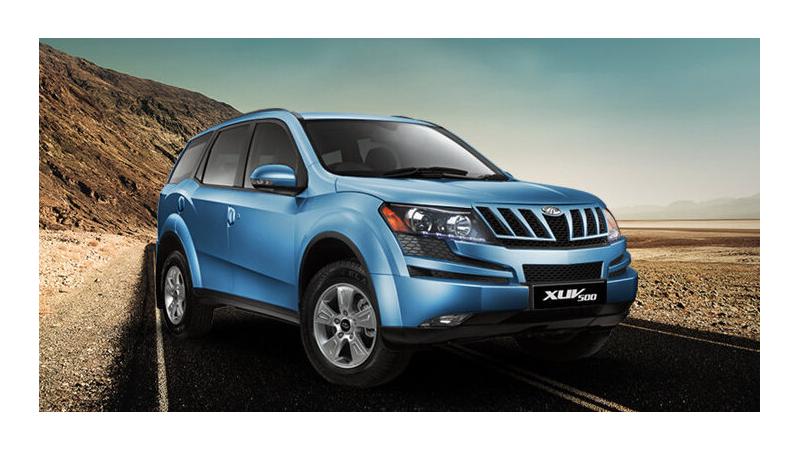 SUVs will be aplenty this festive period, ranging from the smallest to the most luxurious. We provide you with the list, as well as their specifications, pricing, and estimated launch dates.

This will be the start of a new category, with Mahindra providing the first product. This section will include the Mahindra S101 (or the CUV100/XUV100). This will be powered by 1.2-liter petrol and diesel engine, as well as an AMT transmission (automated manual transmission). There will be six seats in total, with three seats or a bench in the front row. This will be smaller than most lightweight SUVs and will be around the same length as a Swift.

MAHINDRA U301 will once again dominate this market. In the compact SUV category, the Mahindra U301 (or new Bolero) and the Mahindra Quanto facelift (also codenamed U215) will be released. Both will be powered by a 1.5-liter diesel engine and will have an automatic transmission option. These will be seven-seater SUVs with ladder-on-frame construction.

Mahindra has stated that the 7-seater XUV700 SUV will be released in the third quarter of 2021. This model is essentially a replacement for the current XUV500; however, Mahindra will reintroduce the XUV500 as a 5-seater model in a new avatar. The Tata Safari, MG Hector Plus, and the soon-to-be-released Hyundai Alcazar will all compete against the XUV700. The new monocoque platform will be used.

In mid-2021, Hyundai will unveil the Alcazar SUV, a seven-seater SUV. It’s built on the same foundation as the Creta, but it’s been modified to accommodate a longer wheelbase and body. The SUV will come in 6- and 7-seat configurations. The second-row captain seats in the six-seater model will have a floor-mounted armrest, while the bench-type second-row seat will be available in the seven-seater model. The Tata Safari, Mahindra XUV700, and MG Hector Plus will all compete against the Alcazar.

In mid-2021, Skoda will introduce the Kushaq, a locally produced mid-sized SUV. The Skoda Kushaq will compete against the Hyundai Creta and the Kia Seltos, and will be built on the heavily localized MQB AO IN platform. It is the first vehicle to be released as part of the Volkswagen Group’s India 2.0 strategy. The new Kushaq has a wheelbase of 2651mm and measures 4,221mm long, 1,760mm wide, and 1,612mm tall. The SUV has a 385-liter boot room that can be expanded by folding the second row of seats.